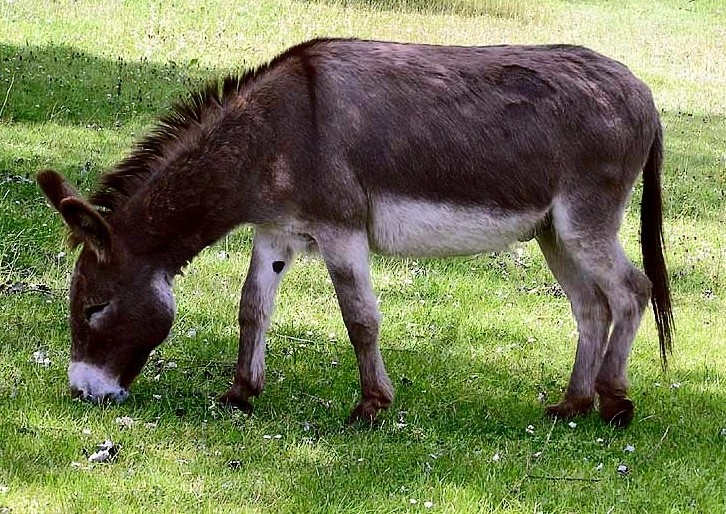 Changes to the ANC again next year makes me wonder if there will be an increase in rescue donkeys for sale. The ANC short for Area of natural constraints as it is now known (formally disadvantaged area scheme or area aid) is a EU grant for farmers with poorer quality farmland in certain areas. It had many different names in the past but every few years the rules are changed along with the name. The idea was that it would offer some financial support to farmers with poorer type soil or farmland, and also to help put them on a more level playing field with farmers on good land.

Because farming on wet, hilly, rocky or boggy land can be more costly than farming on good land for reasons like longer winters where animals need to be housed earlier due to a shorter grazing season, or where the grass doesn’t grow for as long or as well during the year and ground conditions under hoof are not as good. The payment I believe was originally introduced to keep people farming in these more unproductive areas and offer some financial support to smaller family farms.

Up until a number of years ago the payment was paid once the farmer kept above a minimum number of any type of farm animals for more than 7 months of the year a simple enough idea to follow. Then the rules changed on equines in that you needed to breed mares at least every second year to qualify. However, the donkey was exempt from that rule for some reason.

I am not sure why the changes were made to only have to breed horses to qualify as you don’t have to breed cattle sheep or goats and they can still qualify as livestock units. I can only assume that it had something to do with the number of horses in the country and during the Celtic tiger years it seemed like everyone wanted a horse or pony.

When the boom came to an end and recession kicked in along with the change in rules to the ANC scheme all of a sudden nobody wanted a horse or pony, the rescue centers were full with many having to be destroyed. It was not long before all the ponies were being abandoned and the pony looking out over the gate was replaced by a donkey. 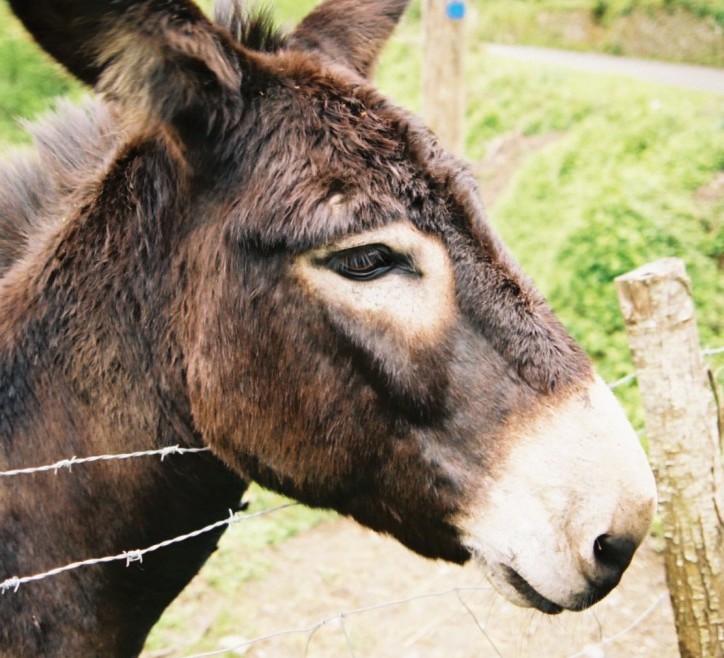 Some elderly or part-time farmers that did not want to keep cattle or sheep probably due to the extra work involved in dosing dipping sheering or tb testing. So they would prefer to keep an equine often as a companion as they tend to be more social and friendly towards people than cattle or sheep. The latest figure states that 900 applicants used about 2,200 donkeys to claim ANC payments. A total of 2,878 donkeys were used to claim the payments in 2016 and animal rescues like the donkey sanctuary are already full to capacity.

To me it made absolutely no sense to change the rules for ponies and horses but not for donkeys which only had the effect of more farmers keeping donkeys in order to claim ANC without having to start breeding equines. This in turn inadvertently led to a false market for donkeys which is now full to capacity. 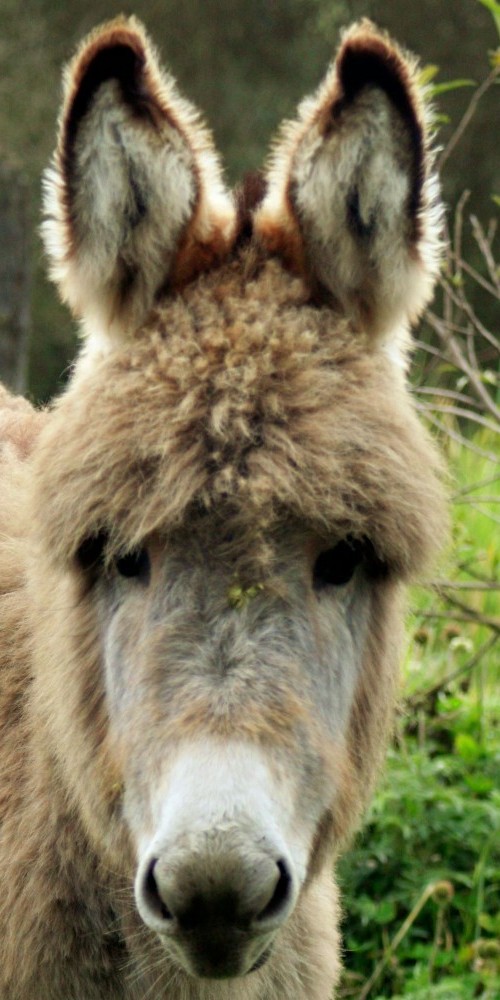 The knee-jerk reaction to this animal welfare issue is to change the rules to phase out the donkey from next year having them only qualify for 50% and having to keep cattle or other animals to make up the rest. This I fear could have the effect of over 2000 donkeys being abandoned,destroyed or handed into animal shelters over the next few years as there will be no market for them in order to make room for more cattle to qualify for the payment.

I don’t understand why we are being told to reduce cattle numbers to help lower methane and emissions on one hand while on the other hand changing rules to create false markets and now force people to keep more cattle in order to receive the anc payment.

Would it not be better to lower the minimum stocking density that is the rule that requires you to keep a minimum number of animals per hectare or the requirement to keep animals when grass is not growing for over 7 months in summer grazing areas or to let people keep rare breed native Irish cattle or ponies without the requirement to breed them.

It might sound biased as I keep rear breed Kerry bog ponies but they almost went entirely extent with only 20 ponies left in the world at one stage today this has improved to around 300 and although they are a native Irish breed totally suitable to our environment and can fend for themselves almost all year round few people have ever even heard of them. Along with other native breeds like the Connemara pony the Irish draught the Kerry cow or Dexter,Irish moiled or droimeann little has been done to encourage people to keep these rear breeds.

While donkeys are lovely animals they are not native to Ireland they actually came from desert regions like the Sahara or middle east and probably only became ingrained in Irish heritage during the time of penal laws when it was illegal for an Irish Catholic to own a horse worth more than five pounds.

While they served people well over the years they still have not evolved to our harsh winters and soft boggy fields. Their hooves grow too quickly as they are not walking over rock and hard ground for miles every day to find vegetation like they would in their native arid country. Yet we now have a situation where in Ireland alone there are ten times as many donkeys as there are native Irish Kerry bog ponies in the whole world.

Why instead can’t the powers that be come up with a plan to support native Irish rear breeds and other rear animals and birds to support the environment and the small family farmers that live there. Wouldn’t it be better than keeping more non-native cattle or equines or animals than encouraging people to plant non-native trees like silka spruce which we are told will be good for the environment. When they actually causes further damage by pushing rear birds like the curlew hen harrier and meadow pipits into ever smaller feeding areas and small family farmers out of the area forever.

Maybe it is just about food exports and more money for big agribusiness food processors and supermarket giants, I am not sure. The mind sometimes boggles when I try to figure out who makes the decisions or why the rules are changed without any consideration given to the long term consequences and the only answer I can come up with is another question. Who is the Donkey?