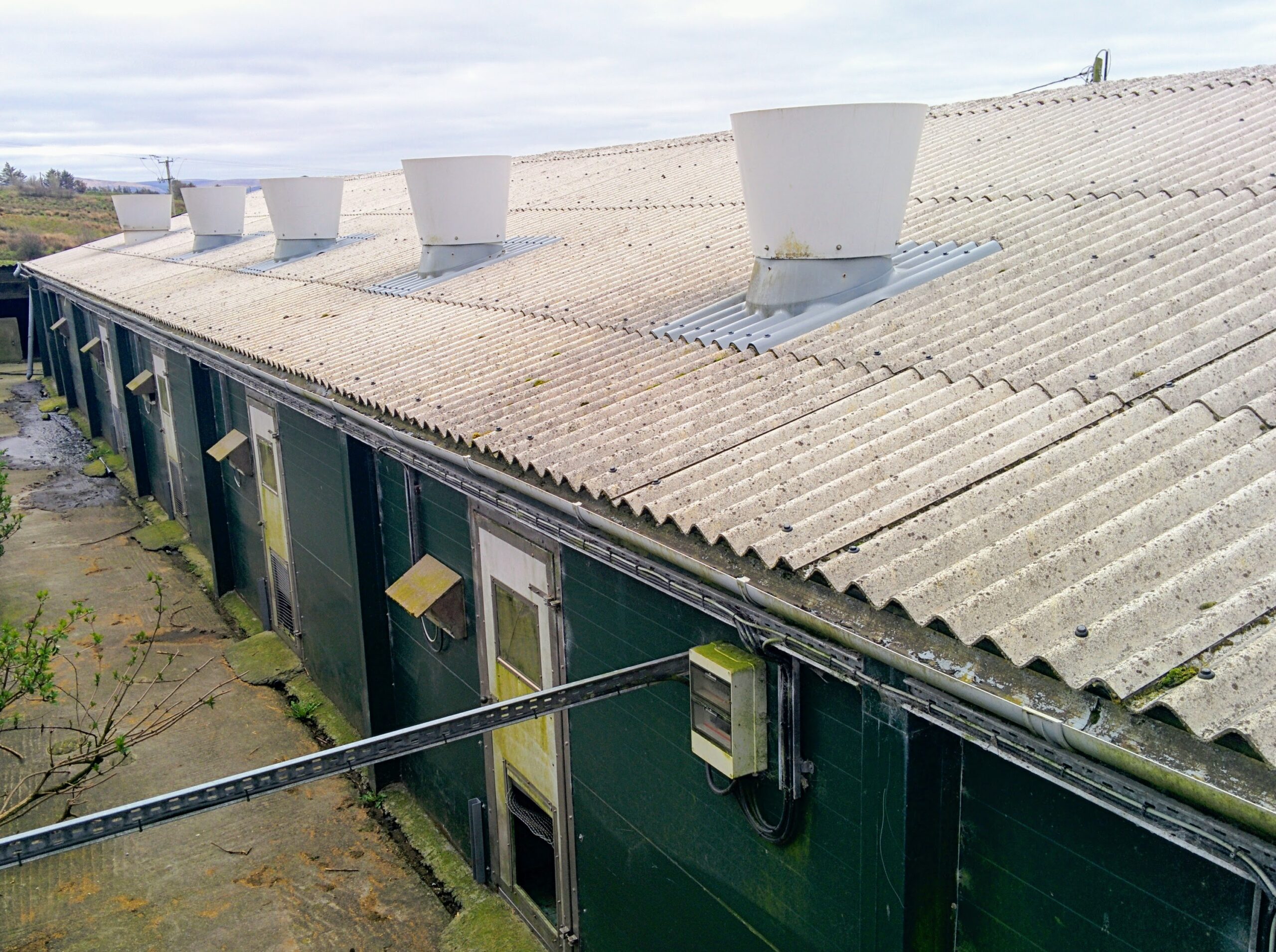 What is factory farming animal cruelty and why have I put them together ?  When I regularly see people online and elsewhere talking about factory farming and stating how the animals are mistreated or abused and all factory farms should all be closed down. It makes me wonder how many people actually believe this.

I will start with the term factory farm this is a term given large scale pig and chicken farms’ and more recently to large dairy and beef feedlots by the animal rights movement. Large scale farms’ are a recent enough addition to the history of agriculture.

I would be thinking up to around the 1950s most farmers only kept a handful of pigs and chickens on the farm but almost every farmer kept a few.It was a time when people survived on less and almost all farmers were self-sufficient, most grew their own veg had a few cows or cattle pigs chickens and sold them at the local market in the nearest town.

Those days are now long gone and local fairs and butcher shops have been replaced by a handful of large meat factories the local shop by multinational retailers and the pigsty or chicken coop in the back yard by large scale specialized pig and poultry farms’ even the dairy farms’ have grown multiple times from the size they were.

Another thing that has changed in all the above along with their size is their efficiency the farms’ as well as the supermarkets or factories are getting more done in a shorter time with less labor than ever before. On the farms’ growth rates, milk yield and mortality rates have all improved. Housing, ventilation, feeding equipment, temperature control and animal health have all improved. 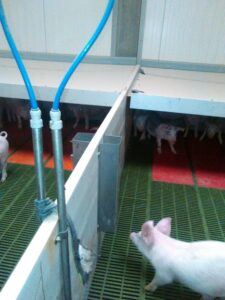 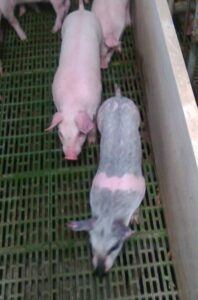 Yet because the animal numbers have increased so many from outside the farming community believe that the welfare of the animals must have decreased.

Although I am somewhat of an environmentalist myself and agree with a lot of green party policies. I drive plug in a hybrid Mitsubishi Outlander I believe in electric cars, planting native trees, riparian margins, re wetting bog land, wild bird cover, organic farming I believe in protecting our wildlife and many other things but yet in the last election I did not vote for them.

The reason why is that I felt their ideas are too different to mine when it comes to large scale farming and while it would be great if everyone changed to small scale organic farming that is not going to feed the world or pay the bills to keep farming alive. To hear some people calling them factory farms’ and talking about closing down some of the most efficient farms because of animal welfare in a country that has some of the highest welfare regulations in the world makes  no sense to me.

Neither does talk of cutting the national herd in a country that can grow more grass than anywhere else, very few places on the planet can leave cattle graze outdoors as long as we can without the need for feed stuff and ration to be brought in to them.

Maybe if the green party had a candidate from an intensive farming background or talked about how farming could be improved for example Teagasc have research farms’ where trails could possibly be carried out to further improve animal welfare on pig, dairy and poultry farms’ or on ways to reduce methane gas from cows in the beef and dairy sector. To create a blueprint and set a standard for others to follow. Planting native trees along ditches and boundaries or wild bird cover around the edges of fields are all possible ideas. 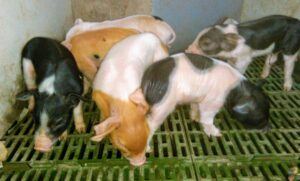 As farmers to be led in one direction for the best part of 50 years and working on improving animal welfare improving efficiency, output and scale for an ever decreasing share of the profits. Only to be told then that you are doing it all wrong and destroying the planet doesn’t sit well with me especially when no alternative is offered on how to do things right.

How can we further improve welfare on pig, dairy and poultry farms’ or find ways to reduce methane gas from cows in the beef and dairy sector. To create a blueprint and set a standard for farmers to follow. Planting native trees along ditches and boundaries or wild bird cover around the edges of fields are all possible ideas.

I don’t believe their are many animal welfare issues nowdays with any of the farming systems in this country or with live shipping and it makes’ no difference if someone has ten animals or ten thousand, to me its down to the individual stock person and the facilities where the animals are kept that determine an animals welfare.

I also understand that their are many who would strongly disagree with me to whom I would ask to offer an alternative engage on how we can improve, Maybe the use the research farms’ to test and set an example for others to follow. I am sure that live shipping of calves would not be an issue if there were a viable profitable market for dairy calves in this country.

Farmers have been making improvements for the past hundred years and can for the next hundred and beyond all we need is someone to lead the way on how workable improvements can be made.

3 thoughts on “What is factory farming animal cruelty”