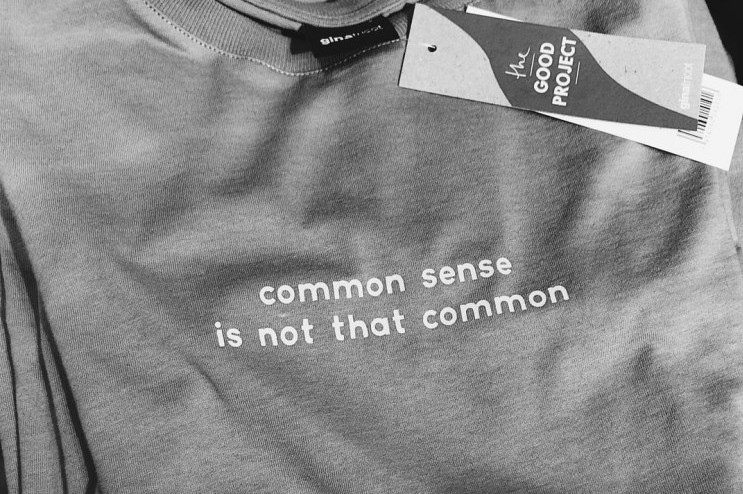 What was common sense It was something that used to be around quite a bit before the age of the internet. I am old enough to remember the late 80s and 1990s when there was no such thing as the internet. A time when people could only communicate with each other through by means of a pay phone or a letter.

We could in later years by a phone card which was like a credit card with credit on it that you would stick into the phone really high tech stuff. Nobody could afford a mobile phone back then and they were not really that mobile anyway. Text messages were not invented yet and even if you did fork out a few months wages for a mobile phone the size of a brick nobody you knew had one so it would have been a pointless exercise.

The main means of communication back then was to actually talk to other people. This involved meeting up with another person and listening to what they had to say and hearing their point of view. Most of the time the conversation was civil as when you are sitting talking to someone one-to-one people tend to be a bit more respectful. 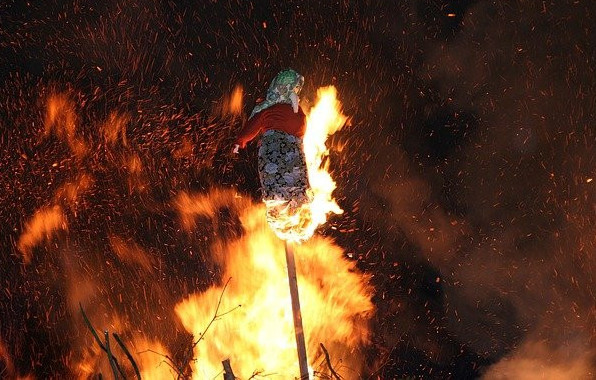 There was of course always mob mentality this dates back to long before my time. Like back in the middle ages when their was a trial to see if someone was a witch and someone in the crowd would shout out burn the witch. That was the end of any chance of a fair trail as everyone joined in and shouted burn the witch. For a time during that period the burning of witches became fairly common.

Buy the early 1990s we thought we had become very sophisticated and the mob mentality only happened on the weekend outside a chip shop after the nightclub when 1000 alcohol fueled people wanted their chips first before anyone else. Some rag newspapers would write a rubbish story about what happened outside the chip shop or what princess Diana was up to but at the time todays’ news was tomorrows fish and chip wrapper.

The news papers would often write a retraction the following week with a short apology for getting their story wrong. The journalist that wrote the story had to report to the editor of the paper and although they often got things wrong their was in the main some sort of code of conduct.

In a time when we think we have moved on so much as a society along comes the internet followed by social media. Ye ha the wild west of media where we can all say whatever the fuck we want. The problem with this is mob mentality is back in full swing and when someone shouts burn the witch the whole world joins in. 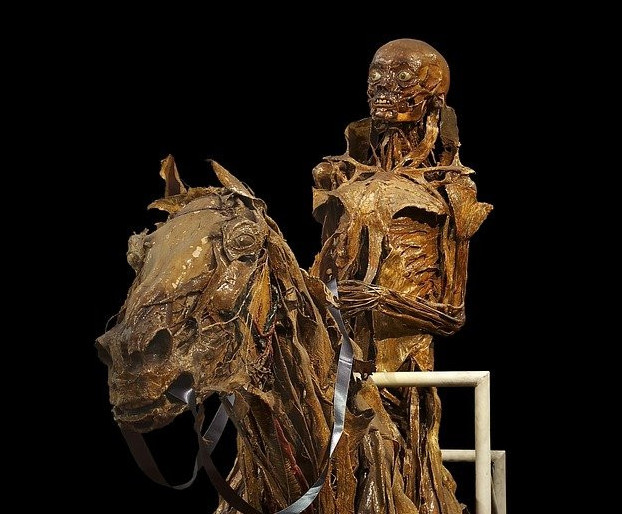 No point beating a dead horse

In the past week I have seen so much stuff blow up from the internet. A horse trainer sitting on a dead horse while taking a phone call. The photo made its way to social media and someone shouted burn the witch. Am I missing something the horse didn’t mind someone sitting on it when it was alive it hardly minded when it was dead.

People said it was so disrespectful (the horse was dead) I am pretty sure it did not have its feelings hurt. Sure the trainer could have found a better place to sit down but maybe he was calling someone to come and take the dead horse away. I’d be surprised if he just went out and sat on the dead horse for a social media picture.

This week I had to put down a pet cow that I had due to the fact she was unable to get up anymore after calving paralysis and her old age. I was more attached to that animal than any of my other cattle. She was a dairy cow that I kept when I got out of dairying as I felt I owed it to her to live out the rest of her life on the farm.

Farmers don’t usually put photos of their dead animals on social media or even talk about them due to fear of backlash from the general public or groups with extremist views. Personally I thought it was very disrespectful of the person that put that photo on social media to begin with. Maybe I just think differently but when someone points a finger and shouts burn the witch I would ask where is the proof.

Mob rule generally does not like questions but that doesn’t mean that we should not use our common sense and ask them. The garda were asked to look into the case of the trainer sitting on the dead horse and concluded he had no case to answer for so its safe to persume he did not murder the animal but that is sat in a silly place and allowed another silly person to take a photo of him while he was distracted on the phone. 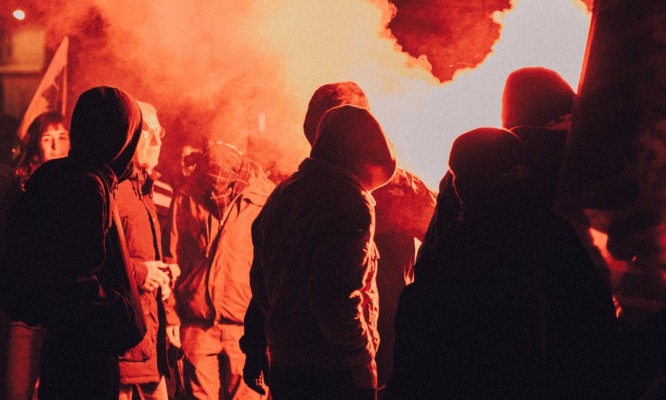 There is also a rise in extreme groups buying into everything that they read online. This year alone their has been an insurrection with people storming the capital of the united states, people protesting against wearing masks or lock down during covid all across the world. I am not going to be hypocritical and say they are wrong and I am right we all have the right to believe what we want to.

I am just going to use my own common sense and ask why. What is the proof or evidence other than someone elses say so. Even at the risk of getting burned to the stake myself I will ask why is she a witch and why is it necessary to burn her. I might be ridiculed and even considered a fool but where would we be if we all followed mob mentality stuck back in the dark ages.

We like to think we have evolved in the past few hundred years but some things like evolution don’t work that quickly. We can be quick to judge and quick to forget the lessons of the past. The internet mobile phones and social media can be great tools and very entertaining a way of passing time but also can be dangerous and take over our everyday lives.

It would be no harm to turn off the internet every now and then and pretend its 1992 and actually talk to other real people. I have always been a privite enough person and only joined social media when I started to learn about blogging. If you want to connect you can reach me on the follow buttons at the bottom of the page. Just don’t burn me I’m not a witch honest.

5 thoughts on “What was common sense”