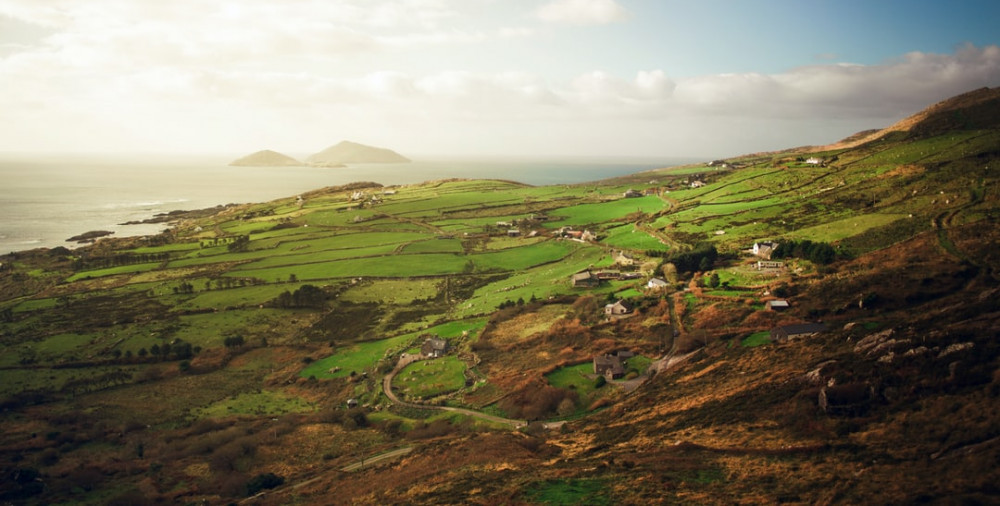 Last year I wrote an article on living in rural Ireland or I should say rural Ireland dying A year on I thought I would give my perspective on what I think has changed over the past year. There does seem to be some ideas coming down the tracks. There is at least talks of some schemes to help wildlife biodiversity and farmers. That being said I am of the age that I would rather see something working on the ground than to hear of what will be from a politician or a newspaper.

There has been funding provided for some public amenities like walkways and green ways too which can only be a good thing. This covid pandemic has hit the country hard although I think the tourist areas in Ireland will bounce back once things open up again but it has been very hard on this sector this past year.

Places outside the tourist areas that were struggling already will probably not fair as well. I think a lot of pubs and restaurants or shops that were paying rent and relying on passing or weekend trade will really have to question the viability of opening up again. 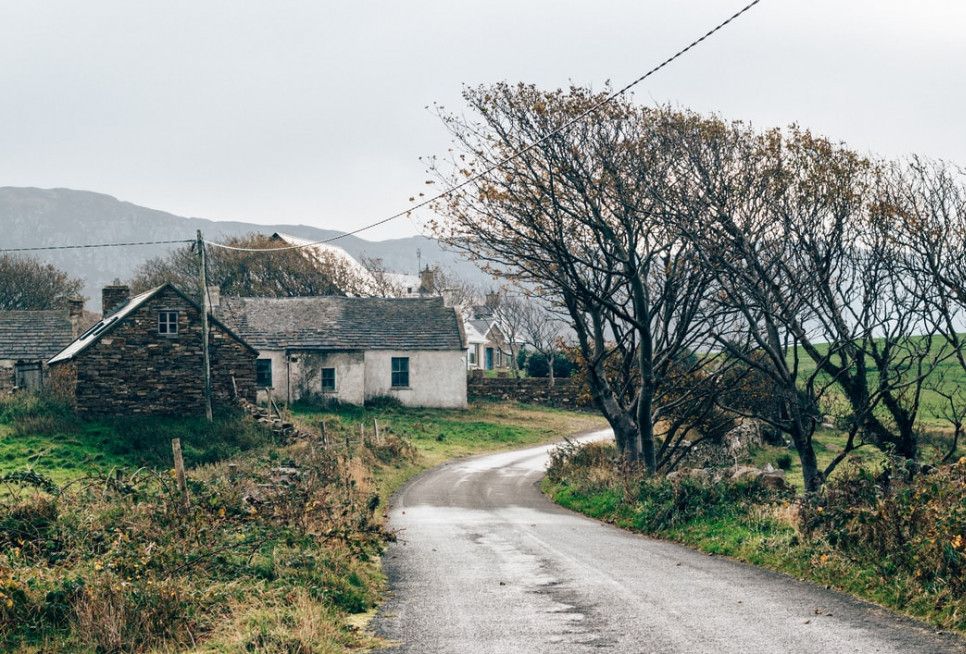 There seems to be a growing number of vacant commercial premises in many towns and villages over the last number of years. A few years back many rural post offices have closed this year we see ulster bank pulling out of the Irish market and bank of Ireland are due to close many of their rural branches in this area.

With fewer shops less banks and fewer pubs to bring people into the town most people will just bypass the town altogether and travel to a bigger town that has more resources and things in general for people to do. This will again leave many in some parts of rural Ireland to feel as if they have been forgotten by the government.

Every premises that closes in rural Ireland adds to the unemployment issues and general decline in the area of that particular town.

What could be done

At government level some incentives or tax breaks could be given to companies willing to set up in rural areas. There could be some incentive to turn unused commercial shops and premises into residential properties or apartments. Towns in coastal areas seem to have a better tourist trade during the summer and as such would have a higher footfall. It would be unlikely that some other towns would be able to keep old shops in the town viable unless there is something to bring people into that town.

Unfortunately with most of our sitting TDs in government being from urban areas it seems unlikely that there will be much focus in rural areas in the immediate future. This will lead to a continuing issue of young people leaving rural areas for urban cities putting more pressure on house prices and rental price there.

Then there will be more focus on improving on the infrastructure and budget required to maintain and improve it. If children are not living in rural areas with aging parents this will place a greater cost on the state for nursing care in time to come. It makes no sense to me to have a growing number empty commercial shops and stores in every small town and village in the country while at the same time a growing number of homeless people sleeping rough on the streets in our cities. 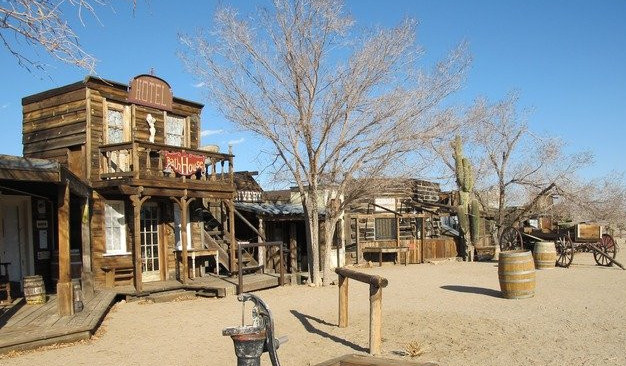 The idea of having all the centre of business in cities because that is where the trained work force is based is flawed. People from rural areas get the same education in this country as people in urban areas they just have to move to urban areas to find work after they have completed their education.

I don’t see things changing here any time soon but thought there would be no harm in stating the obvious in case some CEO of a big multinational company is thinking of setting up here for our low corporate tax rate. They might consider somewhere else outside of Dublin such as Limerick Athlone Clonmel Tralee Shannon etc.

It will be interesting to see if there will be any small shops left in rural Ireland in another 20 years or if everything will be moved into a single shopping area outside the next biggest town. Maybe we will reach a stage when people sight seeing from cities will visit ghost villages to see where people once lived.

This might seem very far-fetched to people at the moment but a lot can change in 50 years. You need only look at places like the blasket island off the coast of Kerry to see an abandoned village. As far as I know there are still a few ghost towns in remote areas of the united states as well.

It is said that farming is the back bone of rural Ireland but you don’t see too many young lads at the mart these days. I would think 90% are over 50 years and with the returns from farming the sons and daughters know that they can earn a better wage and standard of living moving to any city anywhere in the world than they possibly could by staying in their own area then who could blame them.