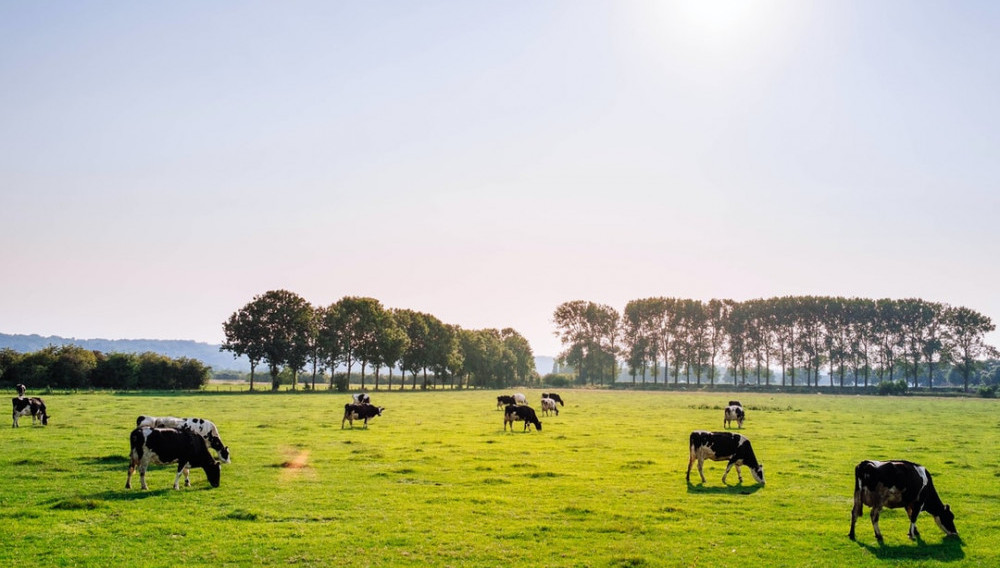 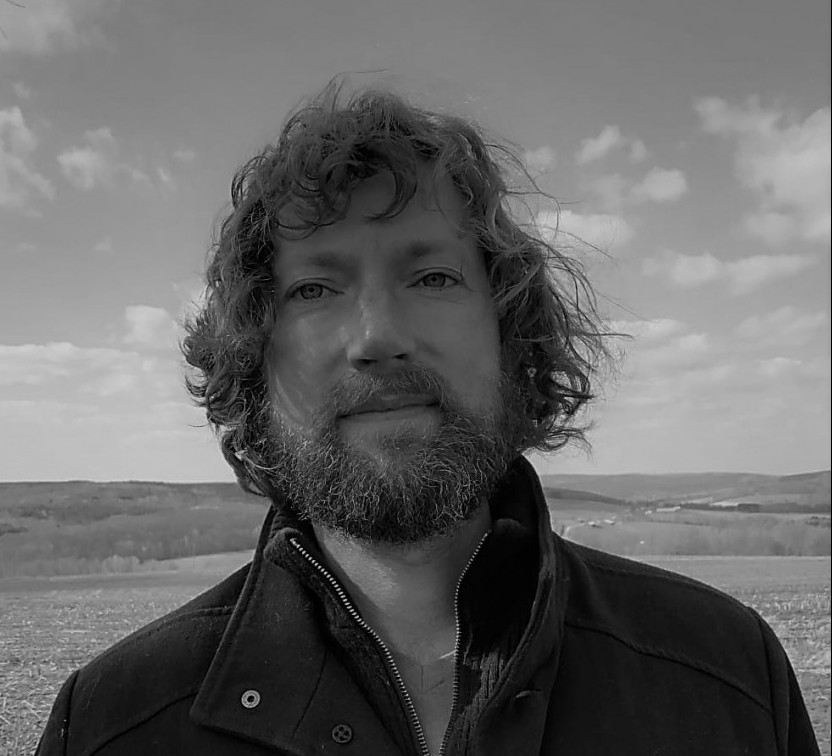 A look at dairy policies around the world by Ryan Dennis the founder of The Milk House, a collective of rural writing that showcases the work of authors, bloggers, and readers. In addition to a syndicated column of the same name, Ryan is also the author of the literary Irish farming novel The Beasts They Turned Away, forthcoming from Epoque Press in early 2021. The following article was kindly written by him

The nature of agriculture has changed consistently through the decades, becoming largely a global phenomenon. The events that farmers experience on one side of the planet, from weather to low prices, often have an impact for those on the other side of the world, especially when it comes to international markets.

Every country has an interest in sustaining its own agriculture, if only to protect its domestic food supply and promote a healthy GDP. Nonetheless, governments have different ways of approaching that objective, upholding diverse ideologies and offering varying levels of financial support.

The antagonism between Canadian and Australian dairy groups in the media recently is only one of many telling examples of how different and entrenched viewpoints can be. What follows is a list of five of the largest dairy industries around the world, given in order of the amount of government invention and financial assistance granted to producers.

It will become apparent that the decisions made by governments and producer organizations—and their underlying philosophies—have had a paramount impact on determining the direction of farming in each country, as well as what it currently looks like. 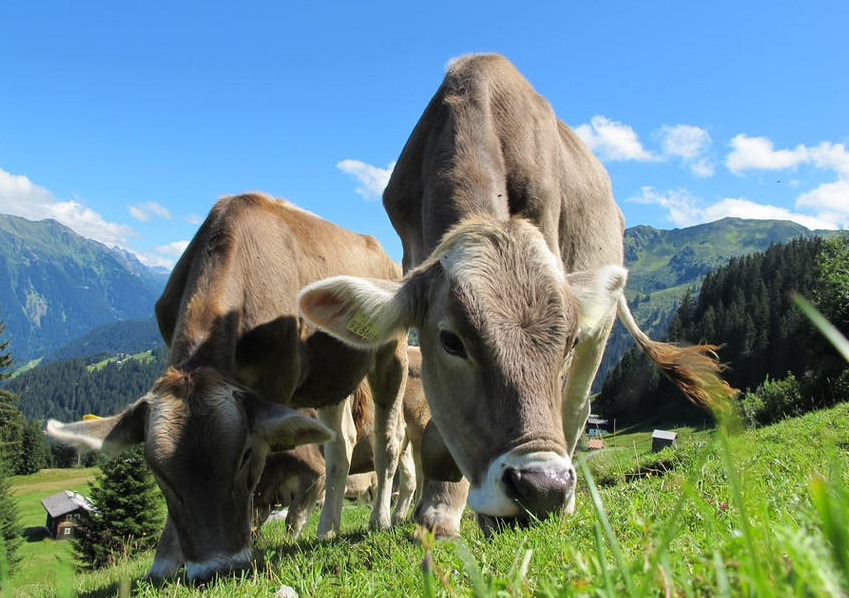 Canadian agricultural policy is implemented on a five-year framework, the last one initiated in 2018. Because much of the Canadian farming policy is directed by the provinces themselves, this framework establishes both federal mandates and the amount of funds allocated to each province to employ as it sees fit.

Canada is unique in that it is the only major agricultural nation in the world that still enacts supply management (Iceland is the other western country that uses it). Milk is regulated by a quota system based on domestic demand. While the quotas can be an additional barrier to entering the industry, they also keep the milk price stable, allowing farmers to invest more freely in technology such as milking robots. Canadian farmers typically receive one of the highest global milk prices, make a middle-class income with an average herd size of 70 cows, and are immune to economic crashes such as the one experienced around the world in 2009. 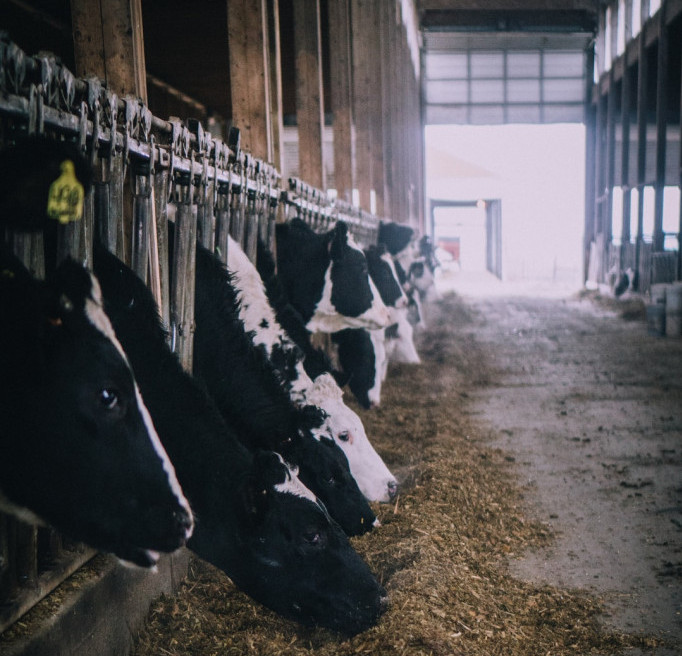 The soon-to-be 27 countries in the EU have had their farming directives governed by a Common Agricultural Policy (CAP) since 1962. Covering a lot of diverse nations, landscape and farming styles, the CAP includes considerably more support to small agriculture than the following nations on the list. Since 2003, its subsidies have been decoupled from levels of production, with farmers individually receiving income support based on management practices that promote environmental concerns, rural development and animal welfare. The next CAP, to be implemented after 2020, also includes measures to assist young farmers and promote biodiversity.

However, The EU has taken measures to make its agriculture more market-oriented, including the phasing out of its milk quotas, which was completed in 2015. As a result, there has been some restructuring of dairy industries across the continent, with some smaller farms going out of business—especially during the 2009 global economic crisis. Nonetheless, the loss in family agriculture has occurred at a much-reduced rate compared to the following nations.

The US takes its place in the middle of the list in regard to the level of governmental measures afforded to farmers, although the type of financial support granted has increasingly favored large farms and encouraged expansion in the industry. As a result, the structural change experienced in the US dairy industry—namely the rapid loss of family farms—matches that which has already occurred in Australia and New Zealand.

American agricultural policy is generally adjusted every four to five years, with the last Farm Bill introduced in 2018. Most notably for the dairy industry, the 2014 Farm Bill replaced the Milk Income Loss Contract (MILC) payments with the Margin Protection Program (MPP). The MPP allows farmers to pay an administrative fee of $100 as an insurance against the difference between the national milk price and feed prices averages dropping to below $4 per hundredweight, and can purchase additional protection to cover greater margin disparities. A 2016 study conducted by the USDA found that small farmers received less financial support under MPP as comparted to the previous MILC program, while large farms received greater payments. 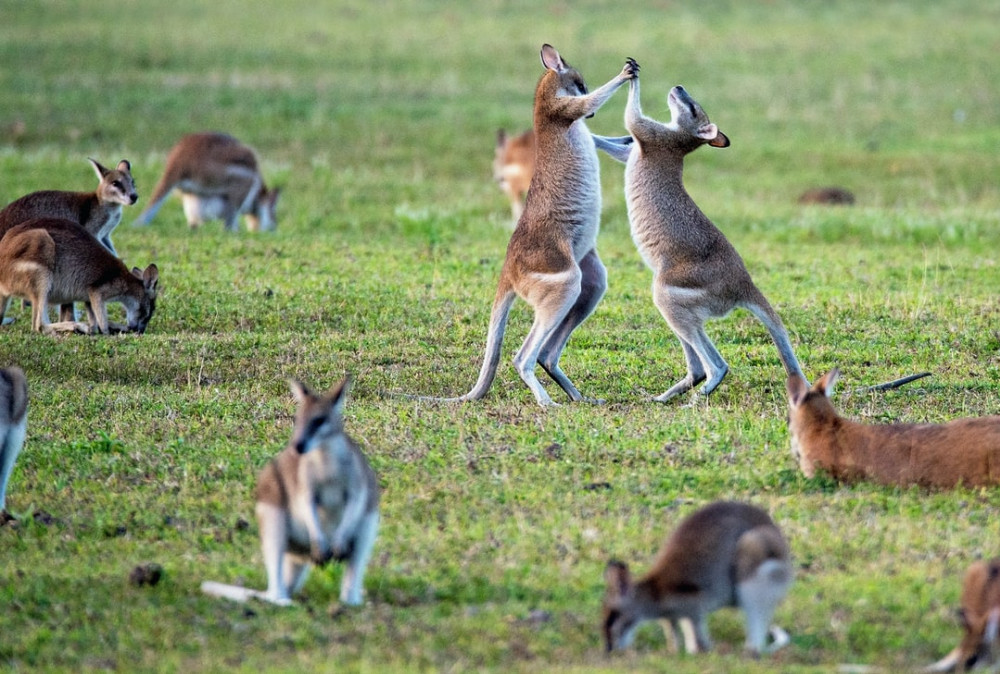 Australia began aggressively reducing its assistance for farmers in the 1970s and continued through the new millennium, despite the loss of more than half of the continent’s farms. In 1999, the Australian Dairy Industry Council (ADIC) petitioned for the federal government to completely remove all price supports in the dairy industry. That same year, the Dairy Structural Adjustment Program (DSAP) was implemented, making Australia an entirely deregulated dairy industry based solely on the world market. In two years, some regions lost over 60% of their farms.

Australia, like New Zealand, can produce milk cheaper than other major agricultural nations, being largely based on grazing and not experiencing harsh winter conditions. Because of this, they have a vested interest in campaigning for other nations to remove their domestic price supports that allow their own farmers to become more competitive on the world market. While media and statements from Australian dairy organizations demonstrate the industry’s pride in being deregulated, it also tends to receive the lowest milk price in the world. 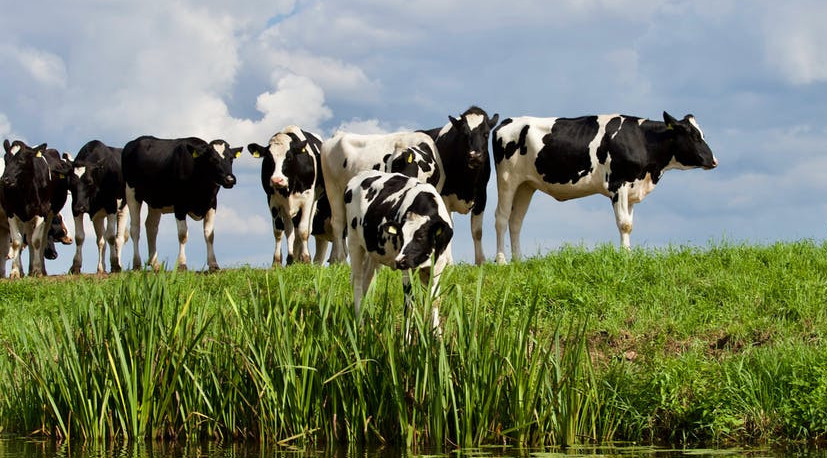 The agricultural policies of New Zealand and Australia followed similar trajectories. In 1984 the country began to phase out price supports. The next six years found many small farms exiting the industry, and the average herd size rapidly growing. Today, the level of support given to New Zealand farmers, at one percent of the farm income, is the lowest among developed nations.

Because over 95% of milk in New Zealand is exported, there is no internal market on which to base its farm gate prices. As a result, Fonterra, New Zealand’s largest dairy cooperative, sets the annual price for the nation’s farmers. Recently, however, the government is seeking more transparency in the calculation of the milk price, and asking Fonterra to differentiate the price it pays out to farmers based on environmental and animal welfare management practices.

Read more of Ryans work on his website
http://www.themilkhouse.org/