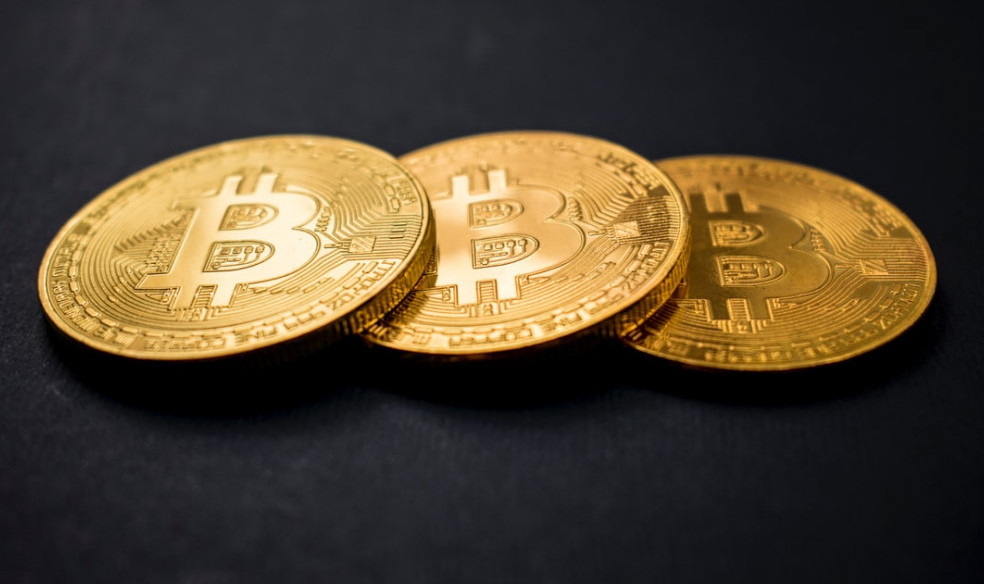 If your are looking to get free bitcoin then it the good news is it is possibly and a lot easier than your might think all your need to do is download a free web browser which is based on google chrome and use it to surf the internet. It is 100% legit and will earn your money in the form of bitcoin every time your use your computer.

When your have enough coin built up your can withdraw your bitcoin. Or set up a digital wallet and keep it in there in the hope that over time it will keep increasing in value.

As far as I can see there is none other than what your earn is very little. So its not going to make your a millionaire but the way I look at it is that its passive income meaning its money for doing nothing extra than what your are doing already. It is also a free gamble in the hope that crypto currency will keep going up and even if it disappeared completely your will not have lost anything other than a few minutes of your time to download the browser.

If it only made your the price of a pint at the end of the year so what, would your tell the local barman Christmas your did not want his free drink as it was not enough. The way I see it its free money and a first step into learning more about crypto currencies that does not cost anything.

You can also earn free crypto form doing things on faucets but again it is a very small amount and not passive income as you have to click into things.  Staking coins is another method where you earn interest on certain coins held.

My view on crypto currencies

I first heard about bitcoin around 2011 and thought it seemed a bit stupid or even a scam although I did a quick google search to see how to buy it but thought is seemed too complicated at the time and there was little information on the internet about it. Fast forward to 2017 it was worth almost 20k each and I was kicking myself and thinking it would all collapse again which it did well sort of for a time anyway. 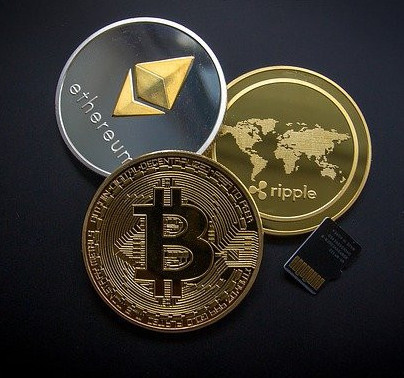 So this put me thinking that maybe there is something in this invisible money. So just from my own view or delusions I am thinking that the price will come down again and if that happens id like to be in a position to invest if I wanted to. Reading up about it online I came across one person who gave up doing the lotto and instead put the money into crypto currency like bitcoin every month. Another couple whenever they felt like eating out but didn’t put the price of the meal into bitcoin instead.

I think the lesson to be taken from that is at the end of the day investing in crypto currency is a gamble and your should never put in more that your are willing to lose. People tend to over react when something is going up in value whether that is houses, property, bank shares or anything else for that matter.

I am not going to be an expert in anything and would just say do your research in anything before deciding if your want to invest in it.

Will crypto be shut down

Again this is just my own view but some governments and banks have been talking about this with years but bitcoin has been around with over a decade now and as it is run by the people and there is not any single source I think the only way that that is possible would be to shut down the internet. That is why I think it would be very unlikely. Some governments are even starting there own crypto currencies now in an attempt to regulate and compete in the crypto space.

I do think that it is only a matter of time before it is more regulated but that is not necessarily a bad thing as it will legitimize it more. At the moment it is hard for governments to track and charge tax on a currency that it does not officially recognize and there are a growing number of places around the world that now accept it as payment and even bitcoin ATMs

You will be charged capital gains tax when you sell it the same as any stocks or shares but as I am not a finical adviser you would be better off talking to an account for proper advice on that.

I think in a view to control criminality and tax revenue governments will catch up and regulate block chain technology but I doubt if it will ever disappear. 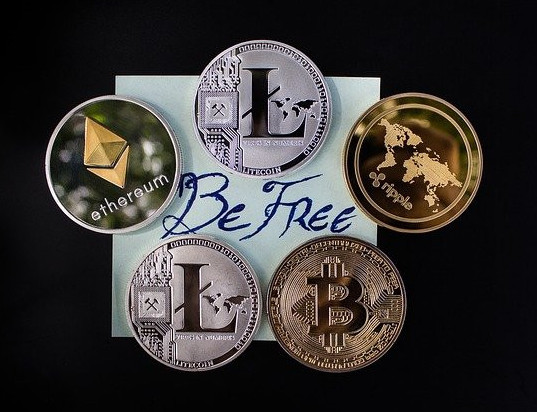 The basics of buying bitcoin.

The easiest way is to buy through an exchange like binance which has the largest range of coins but rather than keeping your crypto currency on that exchange most experts recommend that your keep them in your own wallet. The reason for this is an exchange to hackers is like a bank to bank robbers. They know there is a lot of money in there and they are always looking for a way to steal it. If your are going to buy bitcoin or any other crypto then your should download a wallet like exodus for your own computer or better still buy a hardware crypto wallet and only use the exchange for trading buying or selling.

A hardware wallet keeps your crypto currency offline and off of your computer away from any potential hackers. They would be recommended for anyone keeping bitcoin for the long term but should be kept in a safe place and password should be written down and kept someplace safe too. Exchanges should only be used as a place to trade and buy sell or swap currency.

FIAT is a term used for real money like euros pounds or dollars etc. You would need to lodge Fiat into the exchange and buy whatever crypto currency your want. Bitcoin would be the most well-known but there are hundreds of others to choose from.

Be careful where your are buying there are a lot of fake or scam sites that will be more than happy to take your money and rip your off. Stick with one of the well-known exchanges, Most will look for Id in order to sign up which I think is pressure from the governments to keep a record of who is using there exchanges. 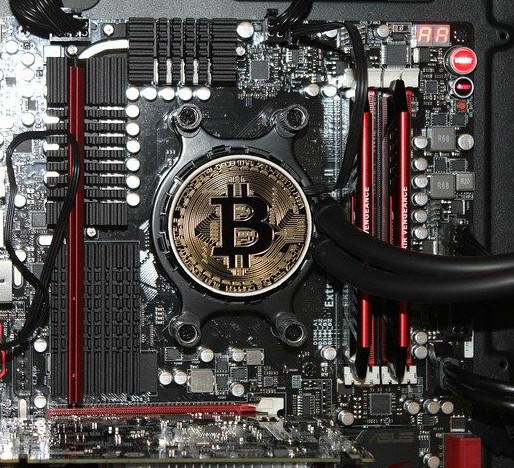 There are also decentralized exchanges where your can remain anonymous but they can be a bit more complicated to understand for beginners. You should also be aware that they will charge higher fees if your buy with a visa debit or credit card than if your wire the money direct from your bank.

I would suggest for anyone thinking of buying bitcoin of crypto currency to start with a small amount and learn how to use the system and know what your are doing before putting in anymore. Never put in more than your are willing to lose and do your own research and make up your own mind.

As someone with some basic knowledge of online marketing I see it every day people making false promises of easy money to be made online. There are no get rich schemes and anyone that tells your there is are probably lying. That’s not to say that your can’t make a lot of money but it takes work and some understanding of what your are doing.
There are also some very helpful people on YouTube giving out some very good advice.

That is why I would say start small and take little steps until your learn what your are doing until your find a system that works for your. In saying that many people just buy some crypto currency and hold it long term which seems to be working well especially for the better known coins.

3 thoughts on “get free bitcoin”