Is rural Ireland dying ? This is something you hear a lot from certain politicians like the Healy raes in Kerry, or Micheal Fitzmaurice from roscommon/galway but what are they really on about and why should anyone care.

Well where I am living in Co. Kerry I can see a lot of changes over the last 30 years and the impact that is having not just on rural areas but the country as a whole. If you rewind back 30 years ago to around 1990 the closest town to me Castleisland was a busy market town with around 30 pubs and two niteclubs and lots of shops doing plenty of business

A village near me had 4 pubs and as you would be driving around the countryside you would quite often come across a pub in the middle of nowhere and pubs that were doing a passing trade even in the middle of the week and in the weekends every place came alive some pubs in town even charged a cover charge to get in the doors during busy times. Planning permission was merely a formality back then and once you owned a site you could build on it if you had the finance.

I wouldn’t go as far as saying there was plenty work around as there was still people emigrating to find work but there was a fair bit of local employment too. Factories like pretty poly, Transmold Ltd, Radiac, GTI, Kostal, Denneys, Tralee beef and lamb, Heimbach, Amann, Glen Dimplex and many others all giving local employment.

Then things started to slowly change and one by one the factories started to close down, all the factories mentioned above and many more have closed with the exception of Kostel which has scaled back. This had the effect of a lot of young people moving to larger cities like Cork and Dublin or Galway to find work where employment seemed to be improving in areas like tech and pharmaceutical companies.

This had an effect on the trade of shops and pubs in rural areas and along with changes brought in to lower drink-driving limits which led Garda that had to enforce the law berathalyse people in the morning.

When word got out that people were being put off the road for being still over the drink-driving limit the following morning while on the way to work or school this had the effect of keeping more people away from the local pubs. Everyone in rural Ireland relies on their cars as there is no public transport and it simply was not worth the risk of being put of the road for 2 years for most people.

So one by one the pubs closed the town that had 30 now has 7 the village that had 4 now has 1, the rural nightclubs around the county like the woodies, banna beach hotel, the lanterns in tarbert all closed up and of the pubs that are left some only open their doors on the weekend. All the people employed in that pub trade had to move on and find work somewhere else.

This in turn had the effect of footfall to local shops along with the newer bigger more efficient shops like lidl and aldi which could have two or three people in the store that would sell the same amount as 10 small shops and at a cheaper price. Other changes too like bigger outlet and shopping centers took people away from smaller towns and villages.

So one by one the shops closed down and the young people that were employed there had to move on to the cities to find work. All this didn’t just happen overnight for almost 20 years the government have been talking about decentralization and of plans to move public jobs and offices out to more rural areas of Ireland. 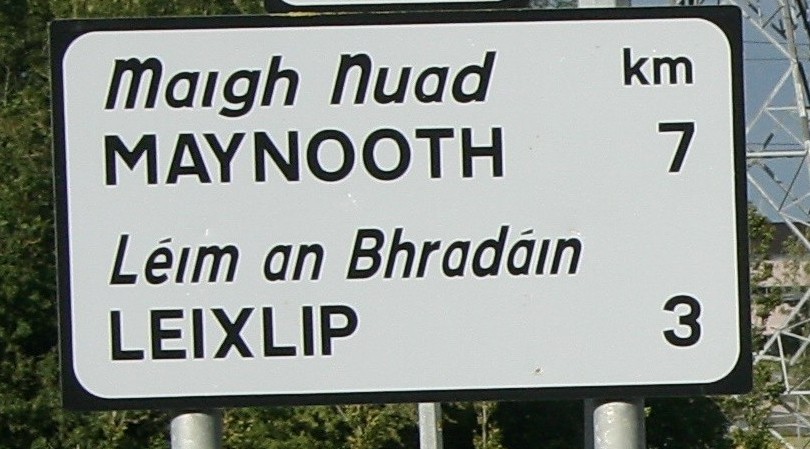 When what we see happening is all the new global companies coming to our cities manly cork and Dublin Google, facebook,apple,PayPal and as the population drains away from the rural areas the government thinks that is a waste of public money having services in rural areas with small populations, so instead close down post offices, garda stations, department offices and hospitals.

So one by one all the people working in the post offices, hospitals local GPs and other jobs move on to find work in the main cities. This in turn has an effect on the footfall and trade to the remaining shops pubs and other business in rural areas and on the cycle goes I think you get the picture.

While it might suit urban politicians to improve employment in urban areas as that is where most of the people live and more importantly where most of their voters live, I think that this has a wider affect on the whole country because while some people living in more urban areas might be thinking what the hell is wrong with people in Kerry voting for that ejit shouting about rural isolation and mental health or the culche from roscommon on about the bog remember that in the long run it affects everyone. 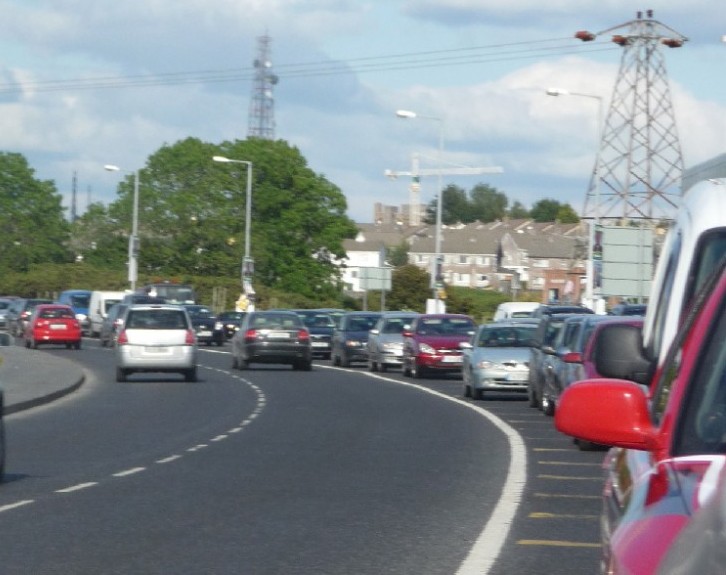 The population of Dublin alone has grown by a third over the last 30 years and along with all the other main cities in Ireland and across the world millions have left for from rural parts of Ireland.

We now have the situation in our major cities like Dublin cork and galway where house prices and rents have reached levels that some people can no longer afford. Where year-on-year the levels of homeless people and families end up on the streets because of a shortage of accommodation. All while the number 4 or 5 bedroom houses with one or two people living in them grows as the kids have gone away to find work.

Drive through any small town or village in Ireland that is off the tourist track and you will find plenty empty and derelict buildings whether pubs, shops, or old cottages. The infrastructure is failing due to the lack of finance or will to fix it up.

We can’t wind back the clock but we can make some changes for the better if we just stand back and look at the bigger picture. The new national childrens hospital should be just that national for all the people of Ireland and therefore should be built slap bang in the middle of athlone where everyone could get to in a few hours whether your from Dublin Galway Cork or Donegal it would be built for a fraction of the price and taken some of the gridlock out of the capital and we could have used the money spared to build accommodation for the homeless.

We might not need the pub in the middle of nowhere back but if we just got decentralization out to satellite towns around the country it would be a good start. I am not suggesting that google move out to ballydehob but if it started with the capital towns whether clonmel mallow tralee or ennis etc. It would keep children in rural areas and I believe better the country as a whole.

One thought on “Is Rural Ireland dying”