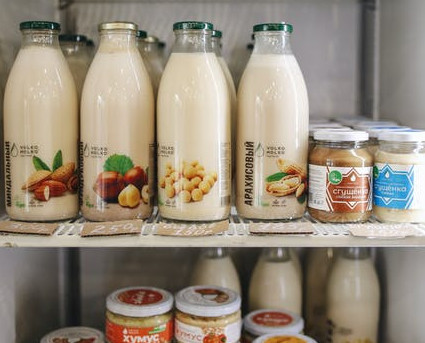 what is dairy free ? The meaning of dairy free is actually there is no dairy products at all in the food. Which is fine many people don’t want to consume dairy products for various different reasons such as being lactose intolerant or have chosen a vegan diet or maybe they just don’t like the taste of dairy products.

What I find a bit strange though why they change the name of products to make it seems like they are dairy. For example if you look up what is milk in a dictionary or google the answer is (milk is a nutrient rich white liquid produced by the mammary glands of mammals and is the primary source of nutrition for infant mammals)

why then do we have coconut milk, almond milk, soya milk, rice milk, flax seed milk all put into a milk carton and sold as milk in the dairy section. I am sure they might taste fine and offer an alternative to dairy milk but I am almost certain that none of them were produced in the mammary gland of an animal. 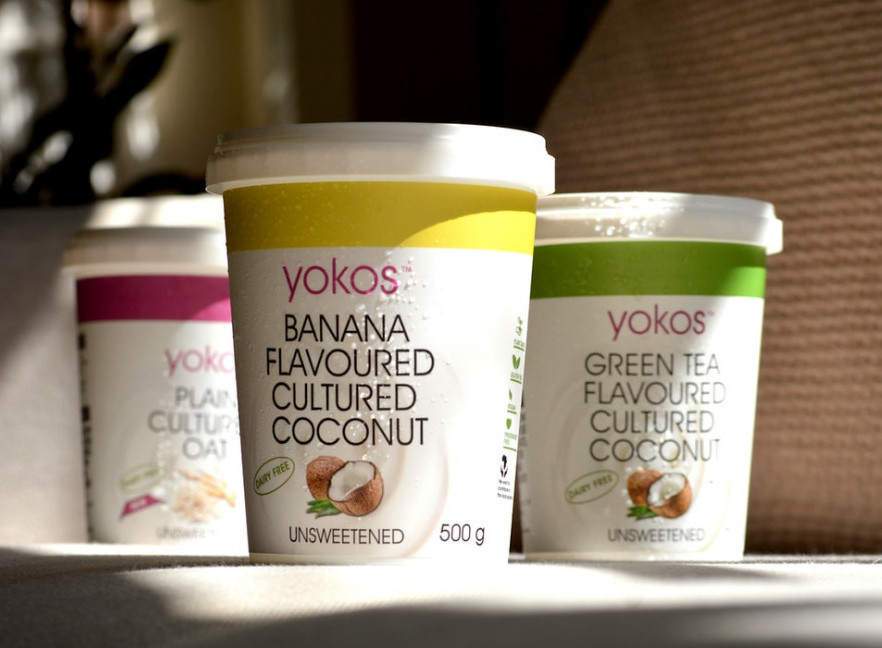 Why call it something it’s not

Why then do they need to pretend that they are something that they are not it’s like a wolf in sheep clothing you can dress it up any way you like but it’s not milk. Sure you could have cows milk goats milk sheep milk camel milk or even pigs milk but nuts or vegetables can’t produce milk.

Then you have dairy free cheese made from seeds like sesame or sunflower; nuts, such as cashew, pine nut, and almond; and soybeans, peanuts, coconut oil, nutritional yeast, tapioca, and rice, and everything else except cheese. They will put in a packet and do everything else to make it look like cheese even mimicking the names mozzarella Parmesan Gouda and Cheddar.

This in my view is just marketing selling the public something that is supposed to look like something else and even calling it something else. This would not be tolerated in any other industry can you imagine if lada made a car that looked like a Mercedes Benz and called it the same name and stuck it next to their showrooms.

The same could be said for any counterfeit products coming into this country and being sold as the real thing all brands would protect their image and reputation from fake look a like product but with farming products it seems everyone turns a blind eye. I don’t have any problem with people selling or buying any food they want but why pretend that it is something it is not.

The same could be said for plenty of other foods like dairy free yogurt or meat free burgers or sausages. If you turned that around and called something vegan free almond milk that was in a package similar to a vegan product but really contained pigs milk writing in the small print you could imagine the backlash. It would quite rightly just be a marketing ploy to trick the public into buying something that is not what it seems. 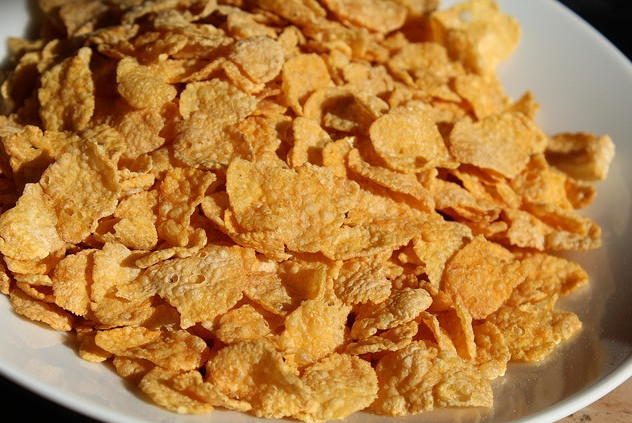 The reason for this as I see it is simply profiteering as you can buy a bag of potatoes or carrots for one or two euros but mash them up into some vegan meal and call it something it’s not and your profit increases ten fold. Then when you are buying food such as soya or corn by the ton the scale for profit is massive

For example one ton of maize corn costs around 160 euros which divided by 1000 comes to around 16 cents per kg but when it is rolled and toasted and put in a packet the price increases to 22 times that price at around 3.50 per kg or 3500 per ton and that’s just talking about plain corn flakes for breakfast and while it might have taken the farmers a year to grow that corn which might not even leave them any profit after expenses are paid it usually gets processed and sold in a shop in the matter of days

People want something quick and convenient that they think might be good for them and might be doing some good for the planet or helping animals or other reasons but in my view it is all just clever marketing playing peoples emotions and buying impulses. A wolf in sheep clothing will never be a sheep no matter how well you dress it up or what you call it you can not change what it really is.

The food industry is a multi trillion industry every year consumers should be aware of this and where their money goes and unfortunately no matter what part of the world you are in very little of it goes to the actual farmers that produced the food. People have the free choice to buy whatever kind of food they want I just think they should be aware of what they are buying and I am the kind of person that simply calls a spade a spade.

3 thoughts on “what is dairy free”