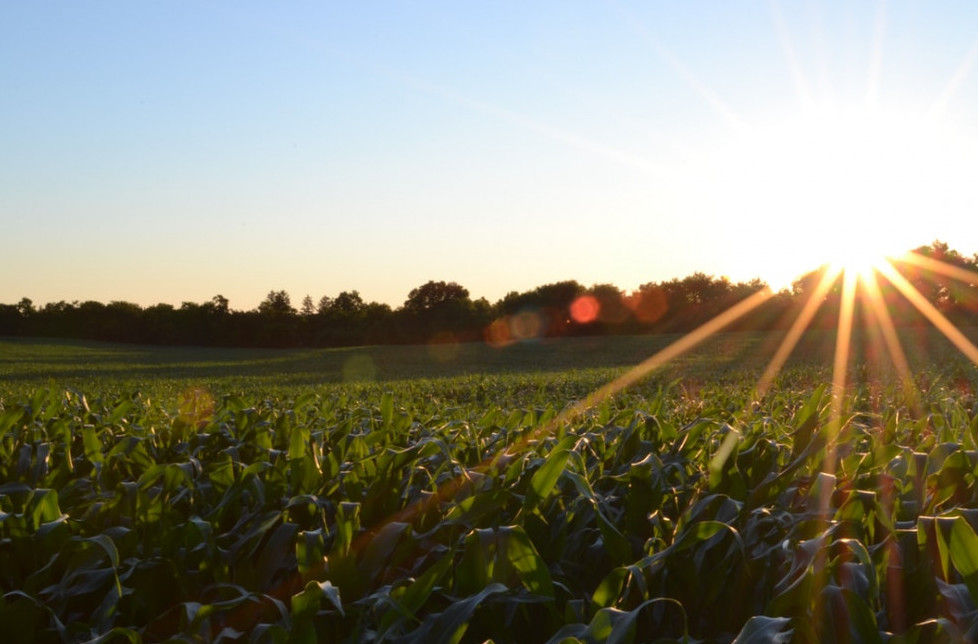 Have you ever wondered what farming in the future will be like. At this moment in time I don’t think I can ever remember a time when there was such a divide on what is expected from agriculture. I find it difficult as a farmer to see even 5 years ahead as so much is up in the air right now about what is going to happen. As with any discussions about the common agriculture policy bits are leaked out and the press write their take on it. I have also seen from the past things don’t always turn out as expected. 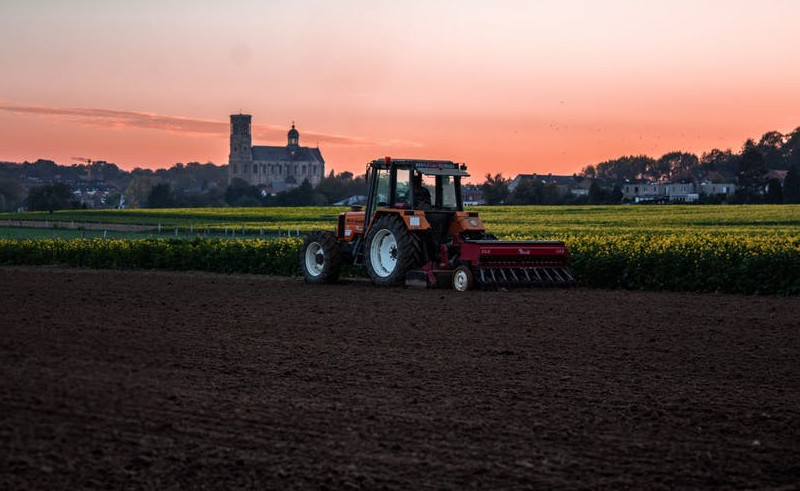 Like the last round of cap negotiations there was supposed to be a flatting of payments where all farmers got the same payments per hectare and while there was some movement it did not turn out quite like what was suggested or reported at the time. Lobby groups from all sectors of agriculture sectors and beyond will be looking to maximize payments for their own interests and sectors. This has me thinking about what will happen this time around.

There is a big focus this time around about climate change and biodiversity which I can only see as a good thing. A lot of spices of birds and animals have been disappearing over the last 30 years or more and a lot of that loss has been due directly or indirectly to farming practices but also do to issues outside of agriculture. Increased production to feed more people might be necessary but that doesn’t always mean that it is a good thing for the environment or for the farmer. I would much prefer to see increased habitat protection for wildlife and increased profit for the farmer.

There are talks that in the next CAP that farmers will be paid for capturing carbon and incentivized to reduce greenhouse gas from their livestock and slurry. With a real possibility that the green party will be in government this could happen as they tend to be more pro active about the environment than some other parties. This would also send badly needed funding to the farming communities in poorer peat soil areas like the west of Ireland where farmers see fewer returns from farming than dairy farmers etc that are farming on good land. 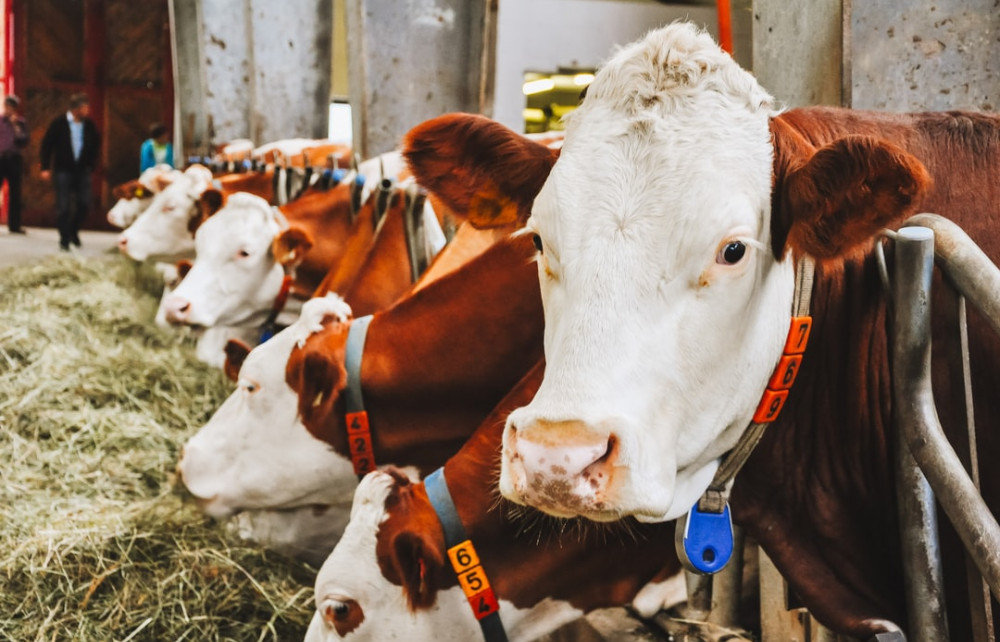 The bad news is farmers as a whole will not be paid for any extra work that will be carried out. Of course there will be new environmental schemes but as a whole the CAP budget will not be any higher than last time. When you take inflation, brexit and the aftermath of covid into account the budget will be even less. So in short money will be taken from some farmers and given to others (like robbing peter to pay paul) assuming the farmers names are peter and paul.

In order for farmers to keep the same payments that they were getting they will need to join a new environmental scheme and do more work. This will also have the affect of some farmers being very annoyed because they followed the governments plan for food 2020 and expanded their dairy herds borrowing money and increasing their work load they may now see their payments cut and handed to some armchair farmer in the west of Ireland with a few sheep on a bog.

That farmer might possibly have an off farm job and have a better income than the dairy farmer working 7 days a week with the bank breathing down his neck. This is why most probably the IFA could be lobbing the government for large tillage and dairy farms and other groups like the ICSA or INHFA lobbying for beef and sheep farmers. The money pot is only a certain size and with so many farming sectors struggling nobody will want to lose out. 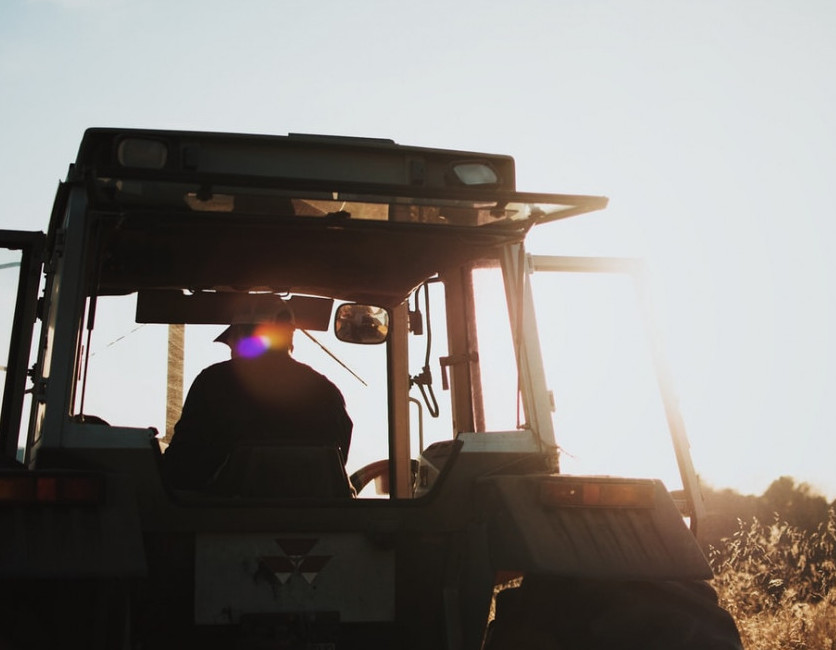 In the mist of all this lobbying and financial struggle the real prize of helping nature could be diluted with some half-baked scheme in an attempt to please everybody and in the end not really helping anybody. It could be another scheme like AEOS or the cash for ash scheme in northern Ireland. Would it be better to let some ecologists to design a locally led scheme for all areas of the country or at least the areas that need it most.

Too many environment schemes have been botched up in the past let things to go wrong again but with farmers and their lobby groups already pitted against each other it remains unknown where this budget will end up. I would imagine that it could well be split between farmers hanging on to historical payments new equipment through tams that might help lower emissions from slurry and peat lands or wild bird cover etc.

The problem if it is diluted into too many areas with too much red tape you will have very poor uptake as too many farmers will deem it not to be worth their while applying. A simple system for all would be the best solution. 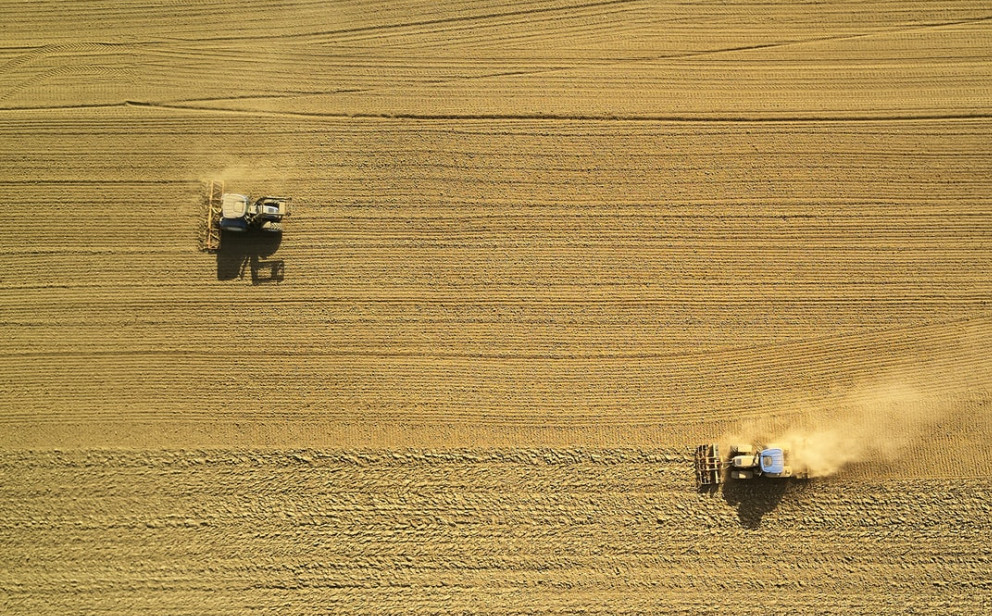 The ugly side of this whole thing in my view is market prices will always pay the bare minimum for farmers produce and it doesn’t matter how big or efficient they become. surveys have shown time and time again that without farm payments in this country most farms would be making a loss indeed some are making a loss even with payments from the EU and it is purely a hobby by farmers.

I can not see this changing until enough people stand together as a group and force that change to happen. Something radical like a worldwide stop on food production. That is unlikely to happen as people by nature are creatures of habit and most farmers will carry on doing what they have always done even if that means doing more work for less pay and squabbling with other farmers for an ever shrinking pool of money.

I am in no way taking a swipe at productive farmers either because they are the ones who are putting in the loins share of the work in feeding the world and bringing the money into the country in an attempt to make a better life for themselves and their families. I can also completely understand their frustrations that they are now being painted in a bad light by the press and certain groups as being responsible for damaging the environment.

Farming is an increasingly complex business and a lot of politicians and civil servants that try to implement policies that drive change might not always understand how that will play out at farm level. Policies and grants given in the 1980s for draining bogs and planting sitka spruce in unsuitable areas has now been almost completely turned on it is head and I think it will be only a matter of time before there are grants available to do the exact opposite and restore these areas back to their original condition. 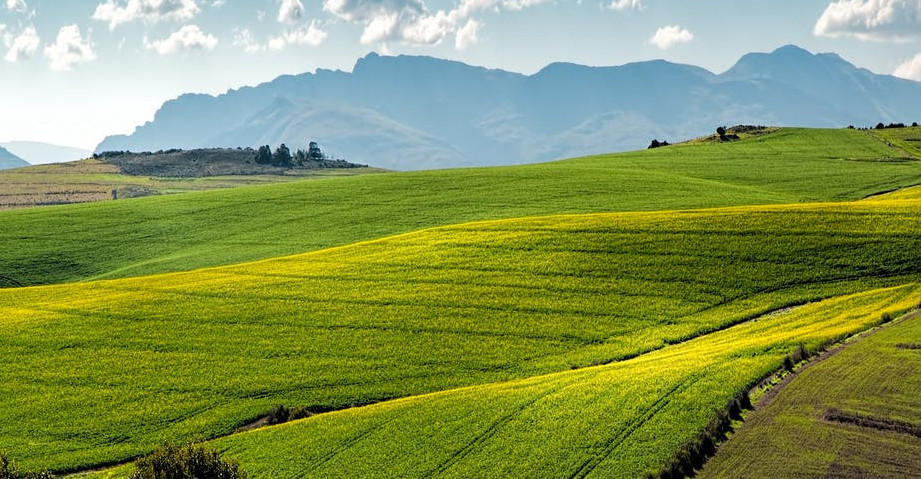 What of the future

So what will farming in the future be like? I think farmers will do as they have always done and adapt to any changes that will come. technology will probably play a bigger part in improving efficiency like it has over the last hundred years, driver less tractors and uses for drones are too far away. More will be done in less time and hopefully more can be done to protect the planet as long as EU money is not diverted towards big business and margins and profit.

Farmers also need to take responsibility for their own actions and ask themselves what their end goals are and how what they are doing today will affect their future. A lot has changed over the last 50 years in farming in Ireland but maybe not all of it was for the better. while efficiencies have improved too has the volume of food a farmer has to produce to stay in business full time.

We could be here in 40 years with 1000 cow herds with double the production level per head than we have today with nearly all the work done by robots and technology or we could be doing the complete opposite of what we are doing today. This is the time to get the policies right that will shape the future of our farming sector and our environmental and biodiversity issues. Whether our policy-makers will get it right this time or not is anybody s guess but I am sure they will be judged by history

2 thoughts on “farming in the future”