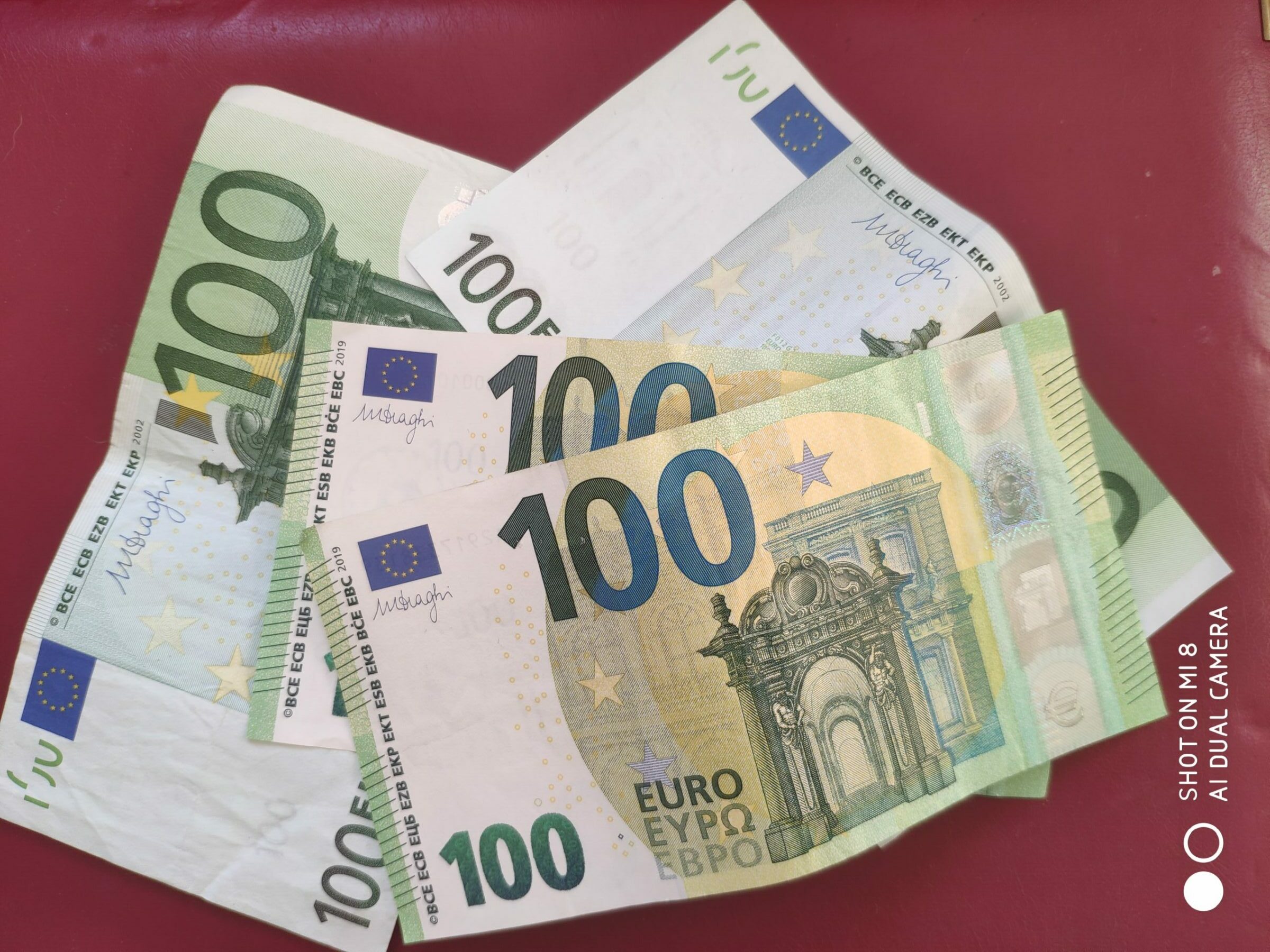 With the non farming community wondering can you make money raising beef cattle and seeing all the beef farm protests on the news it must seem very confusing when it is reported that we are not accepting free money offered to hard-pressed farmers.

Phil Hogan, stated that it will be “the greatest embarrassment of all time” if the money allocated to the scheme isn’t spent.

We kept seeing reports about this throughout the year without a proper explanation as to why the poor uptake, so as I don’t see the reason reported anywhere else and even our elected representatives don’t know why this money was not quickly  taken up I will give some possible reasons why schemes like BEAM or BEEP were not snapped up. 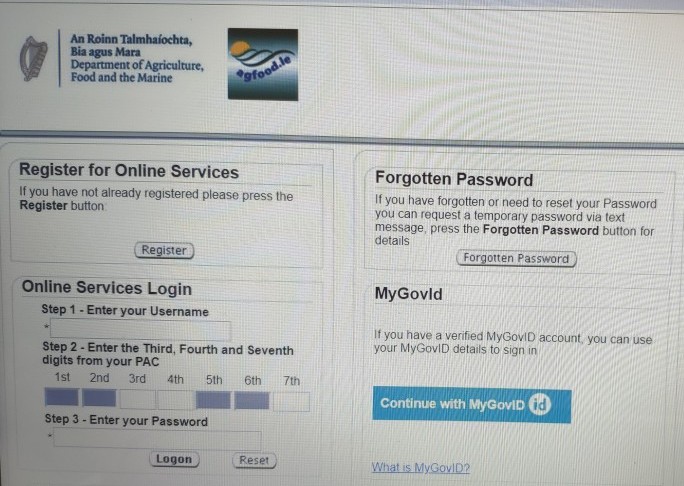 Almost a third of Irish farmers are over 65 and half are over 55 so computers were not around when they went to school. They probably don’t have the time to learn to use a computer now between drawing the pension and running the farm by themselves as their children with the knowledge that there is no money to be made in farming have upped sticks and took off.

If they could afford to buy a new computer and pay someone to teach them how to use it that might be a good idea, but only if they had broadband so that they could connect to the internet. We are listening to plans about rural broadband scheme that’s going to take place with so many years that its now a case of Ill believe it when I see it.

Of course as the majority of farmers in this country are older than the internet they would have to be trained to use that too, once they have the computer and the broadband sorted out.

They could of course hire an agricultural consultant to do the work for them but there is a problem with that idea too as most of these older farmers are small-time beef farmers with low stock numbers and at a payment rate of 40 euros per cow the farmer with for example 10 cows 10 yearlings and 10 calves stands to gain 400 euros if all his cows calved.

The problem is you only have to look at Teagascs website to see what they are charging to see that from the farmers point of view this could quickly become a loss making exercise. With the majority of farmers that are not drawing the old age pension they have an off farm job as beef farming alone will not support them and their families. So they would have to take a day off work and loose a days pay to meet a consultant as none of their offices are open at the weekend.

Both the BEEM and BEEP schemes came with a catch not just that you would have to cut back cattle numbers mentioned HERE or to buy a scale to weigh cattle for the BEEP scheme. The biggest catch of all is that it could cost the small farmer more money than he would receive in payment.

I am not sure if all the funds for BEEM were used but I belive that around 4.6 million is left over from the BEEP scheme so when you are handing the money back to the EU and it being the greatest embarrassment of all time make sure to tell them that only the farmers with large numbers of cattle and feedlots applied and ironically the small farmer on the west coast of Ireland that needed it the most didn’t bother to apply.

Here is a great idea since the department have all the information about what farmers are eligible for on file and have to check this information anyway against the applications received why not just not send out the money, and if the farmers don’t want it they can simply send it back. I would bet my shirt that you would have 100% uptake. This worked very well for dairy farmers when they received an aid package that they received after an income crises back in 2013.