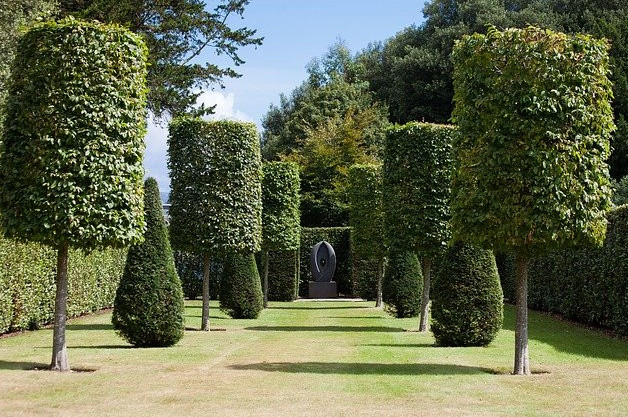 They are not quite there yet if you are planning on spending all day in a forest with a heavy-duty husqvarna but for most normal jobs they are fine. If you have a spare battery and plan to do a job for an hour or two at a time they are more than capable as long as you get one the right size to suit your needs

You don’t have to worry about petrol or mixing 2 stroke just as long as the battery is charged your good to go. putting some oil on the blades before use is good practice two and should help it runs smoother and keep away rust. Like most things when it comes to hedge clippers you get what you pay for and you can get a small cordless hedge clipper for 10 minutes trimming the hedge in the back garden in any hardware shop.

If you are looking for something more heavy-duty like cutting through briars and bushes under fence wire for a couple of hours then spend a few euros extra to get the tool that you need. 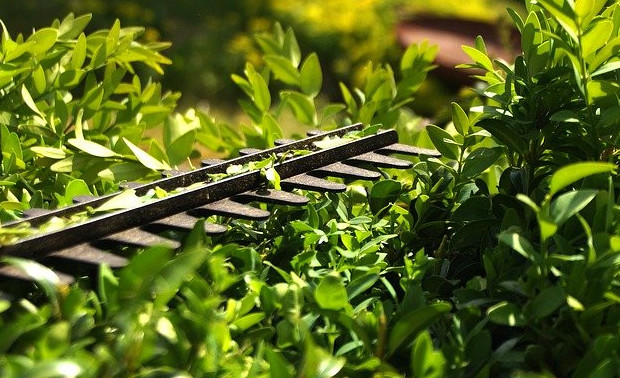 What I was looking for was something to cut under electric fence wire, something lightweight that wouldn’t break my back after hour or two carrying it around farm. I also wanted something powerful enough to cut through brambles and briars in places that were touching the fence wire and taking the power from the fence.

Two things to look at are the tooth gap and the power. The bigger the tooth gap the bigger size twigs and branches it will be able to cut. While 18mm would be fine for small garden jobs I would be looking for at least over 20mm tooth gap for the more power that it has the smoother it will cut through heavy branches and vegetation. The cutting speed and battery voltage and AH also need to be taken into consideration and generally the higher they are the better.

The greenworks is a cheap tool for what it does. As far as I know I think it has a 27mm tooth gap the older model one did anyway but you may just want to double check that with the seller. It has a 61cm blade length and a 40v lithium ion battery. A bigger battery would be nice but it still runs for around 35 minutes per charge. If your looking for a longer time between charges maybe pick up a spare 4ah battery and it will run for around an hour and you can have one battery in the charger while you are using the other.

It has a cutting speed of 3000 cuts per minute and weighs only 2.8 kg Its got an anti jam function which causes the motor to reverse if something gets stuck in it so it automatically frees itself. If your looking for something more powerful greenworks also have an 80 volt version for sale on amazon.

I know from previous research on another website that the Eco power is a very good hedge trimmer. Although the tooth gap is only 22mm it is still 56 volts meaning it has plenty of power around 40% more power than a 40v battery. I think for the price it’s a very good hedge cutter and the Eco power gets lots of positive reviews from people that purchased them. 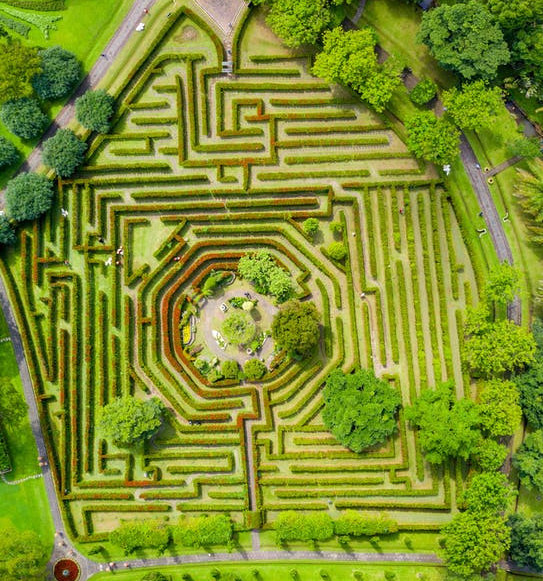 I could make out a whole list of hedge trimmers from under 50 euros all the way up to a thousand euros for an outdoor machete but I don’t see the point so instead I just listed my two favourite. If I had to pick one I would probably go with the ego power unless I knew that the 22mm tooth gap was not enough for what I was cutting.

A few others on my list were the black and Decker 36 volts just because I have that chainsaw with a few years and the battery would be interchangeable . The 40 volt work hedge trimmer is also worth considering but for me the greenworks wins on price and tooth gap and the ego power wins on quality at a good price.

Other hedge trimmers I looked at were either two small or two expensive. I wanted to find something well-made and light for cutting brambles under fence wire with a maximum price of around 200 quid. If my budget was higher I would probably go for the 80 volt greenworks trimmer If you want to see a greater range of cordless tools have a look at my other website here