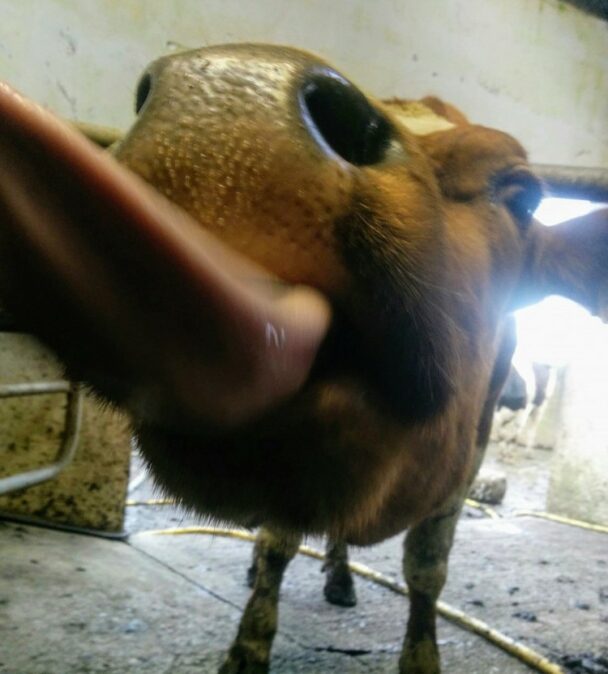 Why are cows bad for the environment. When I put that question to my cow the above picture was her response she just stuck her tongue out at me and who could blame her.

The fact is that cows are not bad for the environment people are, more so over the past 50 years. Cows have been on the planet as long as humans and we have been eating meat at least that long too. People started farming around 12 thousand years ago but now everyone is blaming the cow and the methane they produce for climate change.

So is it the farmers’ fault for keeping too many cows. Well in my opinion farmers’ are being driven along just like their cows to produce more and more and while cow numbers and their production levels are going up the number of farmers’ and the profit they make per animal is going down. In the early 1970s there were around 240,000 family farms in Ireland today there are around 137000 family farms left and a lot of those have off farm employment to keep the farm going.

I remember 30 years ago around 40 farmers’ in my area queuing up to deliver milk to the creamery stand and a lot had around 10 or 15 cows which was enough to support their families at the time. Today there are probably 4 or 5 left milking the rest switched to sucklers and found off farm employment. Today the average size dairy in the country is around 80 cows and in most cases the wife or partner work off farm to support the household. 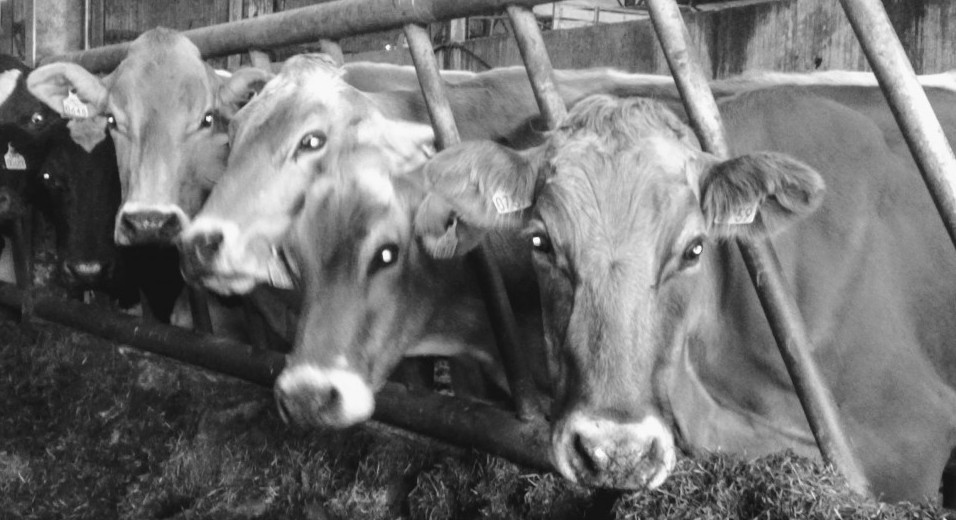 The farmer has done everything in his power to continue his business as his forefathers had done for generations but market prices are not rising in line with inflation. Most farmers’ if given a choice between making the same living milking 15 cows or milking 80 cows would probably pick 15 cows due to the reduced work load. That is not possible anymore and with keeping more animals brings more of a workload and more stress and the so called experts wonder why dairy farming is one of the most dangers jobs and why there are so many accidents in the farming sector.

It’s because most farmers’ are overworked and under paid the profit margin is not there to hire help or maybe even make the necessary repairs and a lot of farmers’ today work alone so when an accident happens due to time pressure to get the work done or fatigue or taking a shortcut there is nobody around to save him.

It is not just the dairy farmers’ just 100 years a farmer might have kept 2 cows a pig and a few hens but now no matter how many beef cattle you have it is hard to make a profit and the vast majority have to find off farm employment leaving even less time to get the farm work done and the amount of pig and poultry farms that have closed up in the last 20 years easily surpasses the amount that are left in business. 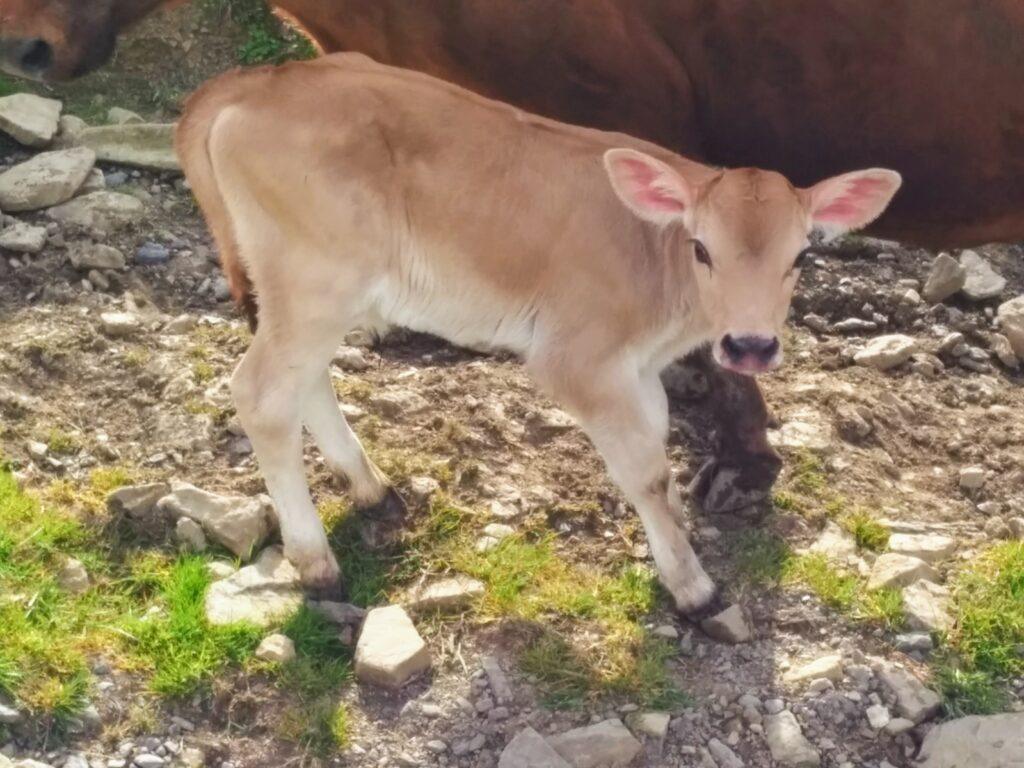 What the experts say

As long as I am involved in farming the advice has been that farmers’ need to become more efficient if they want to stay in business whether from teagasc our state agricultural body experts in national papers like the farmers’ journal or discussion groups co-op farm walks or anywhere else. Farmers have followed that advice and improved efficiency in all areas

In the Dairy industry has moved away from the Kerry cow or shorthorn to the British friesain and then towards the American Holstein friesian and through genetics and reseeding of grassland with Italian perennial rye grass and grassland measuring and increased chemical fertilizer we now have a cow that can produce 5 to 6 times the amount of a Kerry cow 50 years ago. So much so that the Kerry cow has become a rear breed an endangered species. 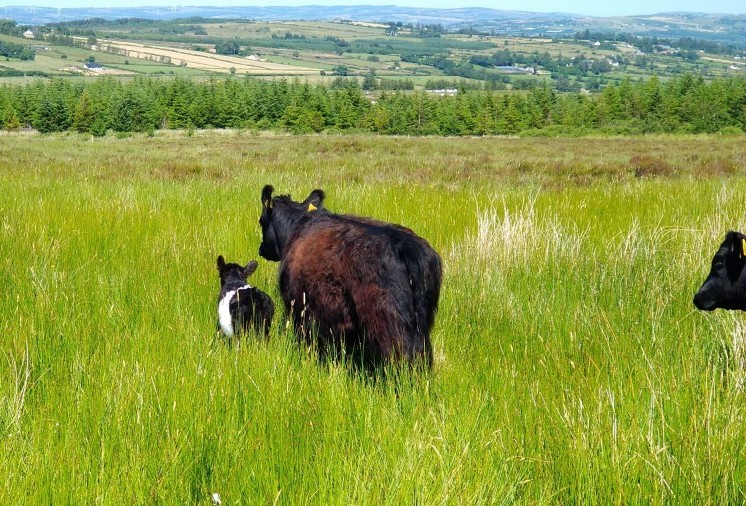 The beef industry has moved away from traditional breeds like the Irish moiled and the Dexter and basically all the traditional native breeds in Ireland and the UK except for the Aberdeen Angus or Hereford cattle the rest have become rear breeds or endangered. They have been replaced mainly with continental cattle from warmer climates which grow larger carcasses and have more muscle and more meat and meet factory standards to reach a target weight and under a certain age. Why would they want two small animals when they could process I big one for the same amount of meat.

The problem with charolais, limosines, belgian blues and others is they require more high quality feeding than native breeds they will not thrive as well on bogs and moorland or wetland as native breeds and require more ration which contain ingredients like genetically modified soya from south America in order to reach the factory age limit in under 30 months. They need to be housed earlier and feed longer than traditional breeds and cause more poaching in wet ground.

The sheep industry have moved away from the older breeds too although there still are blackface mountain sheep on the hills but the market is for bigger lowland sheep with larger carcasses which are not suitable for poor grassland and upland areas. The pig industry have moved from breeds like the saddle back and glouceater old spot to landrace large white crossbreed and used genetics to get higher growth rates more lean meat and a higher born alive from       8 piglets/sow 30 years ago to 15piglets/sow today. 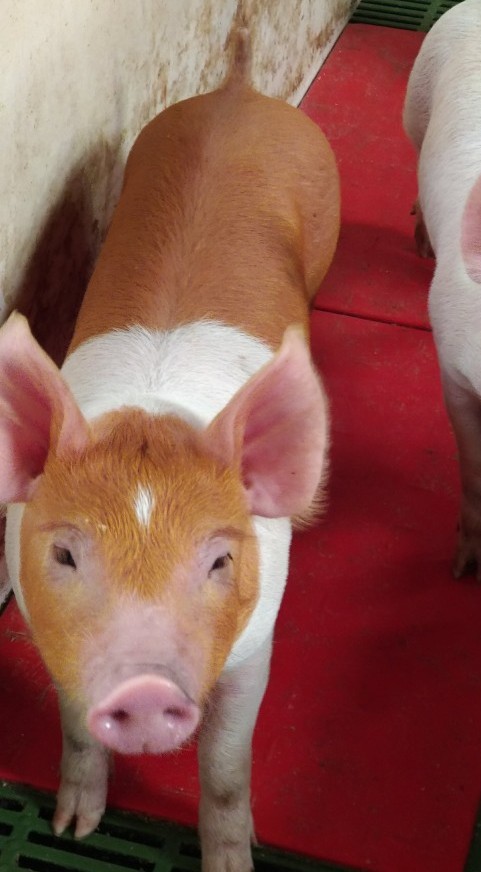 The advice of what to do with our poorer quality wet grasslands bogs and mountains in the past was to drain plow turn over and reseed them to make land more productive and of late plant it with silka spruce trees to help the environment and the land that was not planted was practically abandoned all leading to more scrub land and fuel for wildfires and a huge loss in biodiversity. Not only are our traditional breeds becoming endangered but a whole host of birds animals and insects.

So farmers’ followed all the advice they were given to produce food in the most efficient way possible but the real question I would ask is are farmers’ or our environment any better of today than they were 30 years ago. There are protests every few years at the factory gates about market prices. The average age of farmers’ is increasing due to old lads not being able to afford to retire and young lads going for jobs that pay a better wage moving to bigger cities or abroad for work and people and communities in certain areas being replaced by forestry and rural isolation. 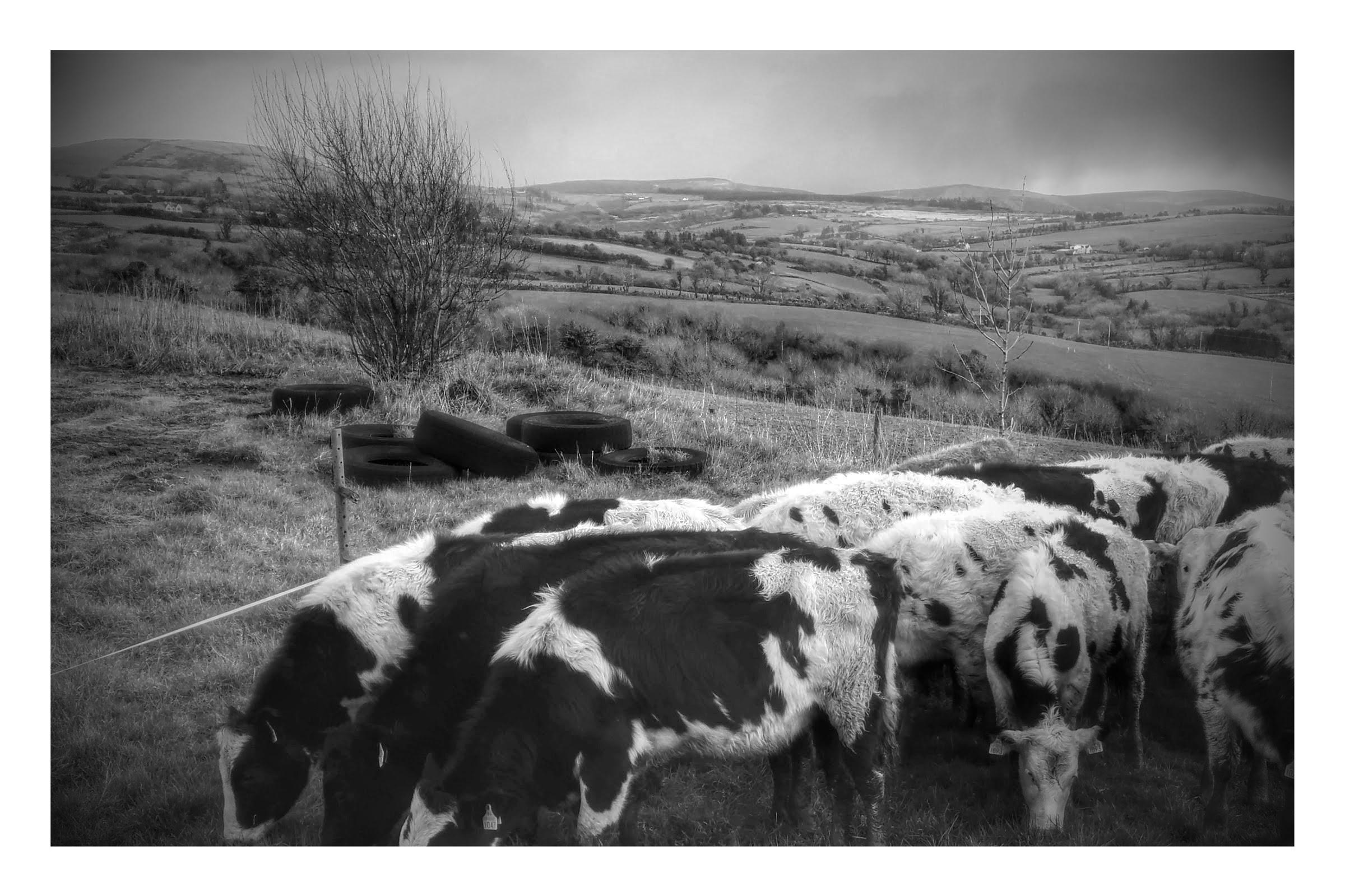 So what is the Answer

For a start I don’t think not eating meat in this country is going to help as it will just push more unproductive farmers’ out of business and more biodiversity loss. Land abandonment or forestry leads to problems too as we see with birds like the curlew the hen harrier skylark and many others. Animal activity draws insects to the animal and their dung which feeds small birds and mammals which in turn feeds bigger birds and helps have more diverse plant life and stops grass like molinia purple moor grass from taking over. Cattle grazing and trampling old plant matter into the ground where it can decompose can help enrich the soil with microbial life and properly managed cows can help sequester carbon. 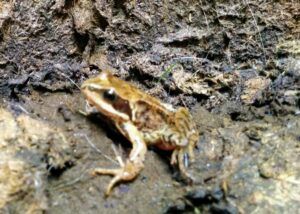 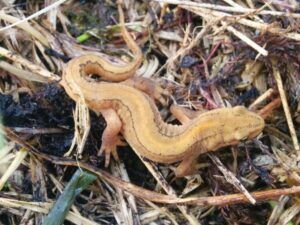 The growth in the national herd in the last few years has come mostly from the dairy expansion after milk quotas were abolished in 2015 most of the milk is going into powdered form in things like baby formula and milk based products. The companies like Kerry group and glanbia are making hundreds of millions from this industry and markets

The markets for meat and dairy worldwide are growing with countries like china and India having a population of 2.7 billion that are now looking for more food what Ireland does is not going to make much difference. As well as the multi million food companies the government here are making a massive revenue every year from agribusiness and export jobs.

It doesn’t make sense to say stop producing beef here and plant trees so we can import beef from Brazil where they are burning down the amazon rain forest to make more land to grow more beef and soya bean to feed cattle in other countries that are less efficient than ours. The one thing we grow well in this country is grass and the idea we could even grow crops along the west of Ireland never mind make a profit does not add up either. All you need do is look at the country of origin of fruit and veg at the local supermarket.

It would make more sense to ask that farmers’ could receive a payment or reward for doing environmental good or when in the supermarket to ask for beef that is over 30 months old or grass fed only beef. We all need to start with ourselves and ask what choices we can make to help climate change.

As for farmers’ I think it would be an idea to think about stepping of the hamster wheel of running faster but going nowhere and think about what changes can be made inside the farm gate to help tackle climate change. The beef factories didn’t like it when we stopped their production because it affected their profits but they knew they would still have the volume of cattle at the end of the day.

Climate change is a world wide problem and requires a world wide solution where everyone can do their own part instead of pointing their finger at everyone else. I just wanted to highlight the changes made in Irish agriculture in the past 50 years as I see them and why the changes came about.