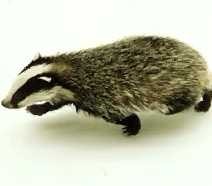 Do badgers spread tb? Well according to a study led by experts from the University of Edinburgh yes they do, but this is something that farmers have known for a long time It is important to note that cattle are more likely to pick it up from other cattle but normally cattle in most farms are not exposed to cattle outside of the herd while on the farm.

Badgers are a protected animal and it is illegal for anyone to hunt or cause any harm to them. The department of agriculture to their credit have done a lot of good work in culling badgers under license infected with tb around the country in areas that have a high levels of outbreak of the disease. 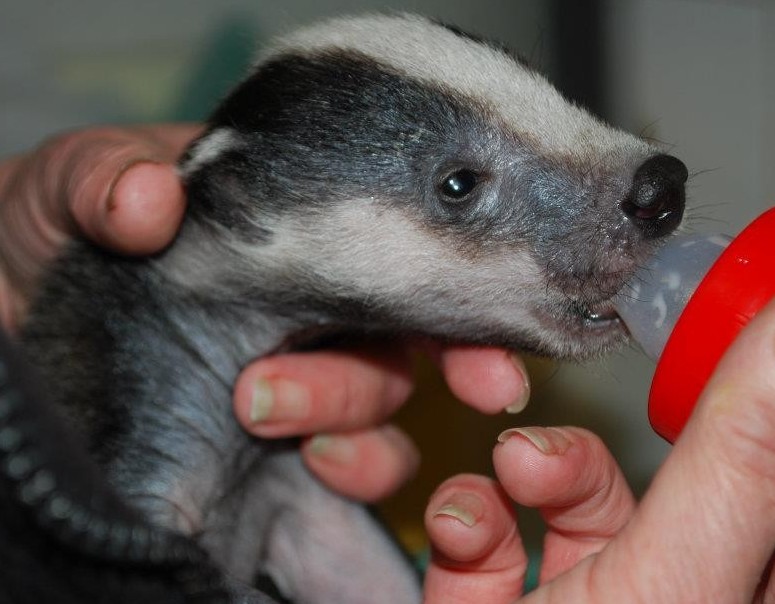 By Nunnsofunky – Took photos whilst on shift at the rescue centrePreviously published: Facebook, CC BY-SA 3.0, https://commons.wikimedia.org/w/index.php?curid=79485694

The problem with a trail in a small area is that nobody knows how bad the tb infection amongst badgers in the area is, for example because badgers are territorial and have their own groups in a certain area, then there is no point in culling that group of badgers if there is another infected group of badgers living two miles away is just going to take over their area and spread tb again.

Likewise if you had an outbreak of TB in your cattle the vet wouldn’t just say sure we will only take some reactors and hope it won’t spread from the other ones. In my view culling only some badgers is a pointless exercise. I am not suggesting that anyone should go out and shoot all the badgers because as well as being illegal it could easily make things worse by someone killing a healthy set of badgers only to have a group infected with TB to move into their area.

Neither would I think it is right for animal welfare groups to stop the culling of badgers as that will almost certainly lead to more problems, In my view it would probably lead more outbreaks of TB in cattle and quite possibly some farmers taking the law into their own hands when they feel that the state has failed to act.

What I would suggest is that it be left to the experts be that the department of agriculture the research scientists or ecologists in that field. More importantly that the state would come up with a proper plan involving everyone and put the funding behind it to make it work.

The great Albert Einstein is noted for saying ( The definition of insanity is doing the same thing over and over but expecting a different result. )

TB eradication program has being ongoing in Ireland since 1954 and in Britain since 1935 although the TB scheme was not compulsory until 1962, and while there has been gains made in reducing the number of cattle getting infected with TB the fact remains that sixty years on we still have not eradicated the disease and we are still doing the same thing.

I am not an expert but in my view what is needed is an overall approach involving all animals that can be infected or spread TB, whether deer, badgers or cattle and put the funding and the effort behind it to eradicate the disease once and for all. If it needs to be done by capturing and vaccinating wildlife or a cull and re breeding program then that funding and effort has to be made if we don’t want to be here in another 60 years discussing the same thing.

While it might seem to some that it would be too difficult or expensive to implement such a scheme I would say that there is no point in sticking a band-aid on a hole on a bucket and hoping that someday the bucket will no longer have a hole or with a bit of luck might fix itself.

Whatever the plan is to fix the TB problem in cattle it needs to be a new plan. I will finish up with a quote from another great man of Irish decent John F Kennedy who said it in 1962 the same year that we started the TB eradication scheme here. Maybe we should have put him in charge of the scheme.