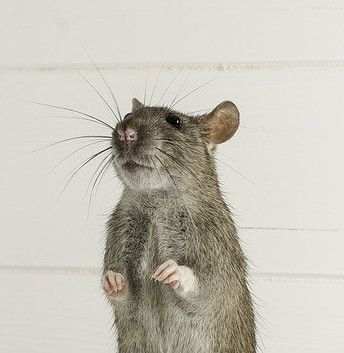 What are the best rodent control products ? well it depends on what kind of rodent you are trying to control and where they are, being from a farming background the two most common types to cause problems are mice and rats. Mice are just a nuisance and more common than rats. I don’t really mind the look of mice but its when they start making holes in feed bags and chewing up electrical wires that I realize life would be easier without them.

Rats on the other hand I just hate even though some people keep them as pets they are just not for me. A group of rats is known a mischief and for good reason. Rats have being responsible for the black death or bubonic plague they can also carry a spread Lassa fever, leptospirosis, dermatitis, salmonellosis and the hantavirus infection.

Most infections can be passed onto humans through contact with rat urine and given the fact that they urinate and defecate on everything as a way of marking territory and leaving sent trails for each other and do so on an almost constant basis well you can get the idea why I don’t really like them.

Rats will also make a nest anywhere there is food close by and shelter including sheds your car or tractor inside control boxes etc. and chew up any wires that get in their way. They also won’t have any problem biting some poor fool who puts his hand or foot somewhere the rat feels it doesn’t belong.

The common brown rat will be sexual mature at one month old and has a 3-week pregnancy and have up to 12 baby rats per litter, which means that just 2 rats can breed into around 1250 rats in just one year or half a billion descendants in just 3 years in the right conditions. Mice can breed even quicker and are just little breeding machines but I still prefer them to rats. 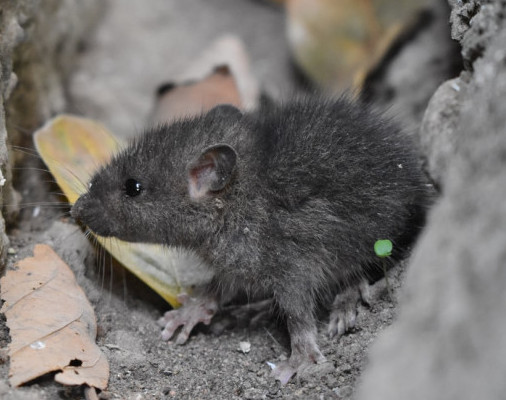 So how to get rid of them

The first most effective method is not to leave any food out for them invest in sealed feed storage bins keep fees bags in a sealed container in a sealed locked room, This could be an old fridge freezer a plastic barrel with a cover but just lock away as much potential food as possible.

The most common way people and pest control rodents is with poison and while it is effective it does have its drawbacks the main one being the poison keeps working after the rodent eats it and generally goes outside for a drink of water any bird or animal that preys on the rodent will also be poisoned.

Barn owls, kestrels, hawks, pine martins,cats etc. could all die due to secondary poisoning after ingesting a rodent with poison in its system. Another problem with poison is it does not kill instantly giving the rodent time to move away from the kill point. While the thought of a rodent suffering from poisoning might not bother everyone the smell of a dead mouse or rat rotting under the floorboards in the bedroom probably would.

Or if you have a big rodent problem with rats you could make up a simple trap with a large bucket or plastic barrel with a plank mouse trap attached to the top. By putting some feed in the barrel and something like nutella or peanut butter on the end of the plank it will allow you to catch a lot of rodents at once rather than one at a time.

The only question is what do you do with them once you have caught them, you could take them down to the river and release them hoping they have a long and happy life and never come back or you could just drowned them all just to make sure. I’ll leave that part up to yourselves

There are also some plug in devices that claim to put out a sonic noise that humans can’t here but personally I am a bit skeptical of such devices so I am not going to link to them instead I am just letting you know they are there. I can’t say they won’t work either but for me I didn’t find them of much use and at best might have just moved the mice from one place to another.

So if your not into catching them alive and just want them gone they are other options the first is the old tried and tested mouse trap or the larger version for rats. They work well for a house where you might not have many to catch too many and because you get an instant kill.

An option if you don’t want reset the trap is a 7000 volt high voltage electronic rat trap that will quickly kill anything that will walk into it and will work on both mice and rats. It can be plugged into an electric socket or run on batteries but will give an instant kill and it is easy to dispose of the dead rodent afterwards.

I might have saved the best until last again and although I have not purchased this myself yet, The goodnature A24 from New Zealand certainly looks like a good idea however it does have some mixed reviews with people either saying that its brilliant or not worth the money.

I’d imagine that if is set up properly and the paste or lure is fresh then it should be effective. The rodent is attracted to the trap by a sweet sticky bait and then uses a co2 canister and trigger to kill the rodent via a bolt striking the rodents head and dispatching it and then automatically resets for the next kill.

It offers a humane way to kill rats or mice without the need to set the trap after every kill. The downside is the price as it is far more expensive than anything else on the market the long-lasting lure requires checking monthly, CO2 canisters last for 24 kills and a new canister costs around a fiver to replace.

For more about how this trap works visit there website or watch video below.