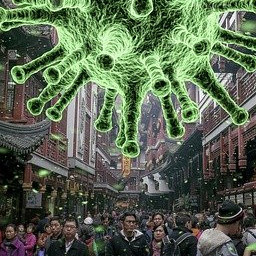 I feel I should write an update on why you should avoid covid 19 at all costs. Only two weeks I wrote a bit about it in an article about chemical masks for spraying. I knew very little about the Corina virus at the time and had given out some information available to me at the time about the mortality rate being around 2% and elderly and people with underlining health problems being most at risk.

A lot has happened in the last fortnite or even the last week and when the government came out and shut schools and recommended social isolation during the week and the one thing that struck me was their demeanour as they looked a bit shocked.

The last time I saw this was around the time of the banking collapse back in 2010 and at that time they were saying everything is fine as the IMF were on rte news walking into buildings in Dublin. The government don’t want people to panic and seemed to drip feed us information at the time.

over the last few days we have been told to self isolate and a little more information is starting to appear online. I am writing this now because a lot of people here seem to be ignoring this advice and thinking yera we will be grand it’s only a bit of crack. Or think this is only like a flu to most young people and won’t really affect them or that it’s just scare mongering.

well here are some scary things I have heard over the last number of days and you can check out the facts yourself to see if they are real or not but I believe that they are.

covid 19 has infected over 100,000 people worldwide and it spreading faster than ever and the world health organization has now declared it a global pandemic the last time we had one here was the Spanish flu in 1918 which killed up to 50 million people including a grand uncle of mine who was 19 years old at the time.

there is no vaccine for covid 19 and out immune systems have no defense against it. The figures we got form china say around 80% of those who catch it only have mild to a moderate sickness the other 20% are severe and many could need hospital treatment it can also take a few weeks to recover from if everyone caught it at the same that would be almost a million very sick people at the same time or one in five of us living in this country 5% are critical and would need intensive care that’s 240,000 and we have around 277 intensive care beds in the country. 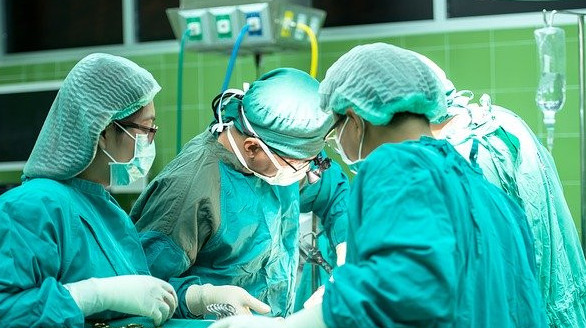 That would leave 239,723 critically ill with no bed and little treatment. The mortality rates worldwide has risen and now stands at 3.4% that’s 163,000 Irish people that would die if everyone caught this at the same time.

thankfully everybody won’t catch it at the same time because the government has put plans in place to slow the rate at which it is spread but that doesn’t mean that anyone is immune to this the fact is that nobody is. It has already killed thousands of people young and old.

They think between 25% and 75% of the population will catch the virus and even at 25% that is still a huge number of people with no beds or hospital staff to care for them.

they enforced lock down and built huge hospitals literally overnight to control and slow down the spread of covid 19. China has 1.5 billion people and huge resources to draw funds from. When Ireland got a few billion in debt we needed a bale out from the EU and IMF.

Our health care is barely coping with years it is under staffed and under resourced and haven’t enough beds for a normal winter let alone this global pandemic. In Italy where there is much better health care than here the hospitals can’t cope and doctors are just having to pick who lives and who dies like some sick game of eeny meeny miny moe and there are cases of people dying under quarantine at home because the hospitals can’t take them.

covid 19 is completely new and we have seen nothing like it before it can not be stopped it is too late for that now as it is a global pandemic all we can do is self isolate ourselves in the hope we can slow it down enough in order to help our hospitals to be able to somewhat cope with the influx of patients and save more lives.

people going out to pubs and clubs in my view is totally reckless you might as well be putting a bullet in a revolver and passing it around for a game of Russian roulette it’s about the same odds.

we are lucky enough to live in a democracy because if we were in china there would be no parties in temple bar at the moment or taking off to the races for a bit of craic. however, if the public or the bar owners can’t take advice to save lives then maybe it is time for the government to shut everything down.

If you still think I am scare mongering open your eyes and look around you every country is going into lock down because so many people have and are spreading the virus that are not yet showing any symptoms. The hospitals are emptying their beds and postponing surgeries to get ready for the influx of patents. 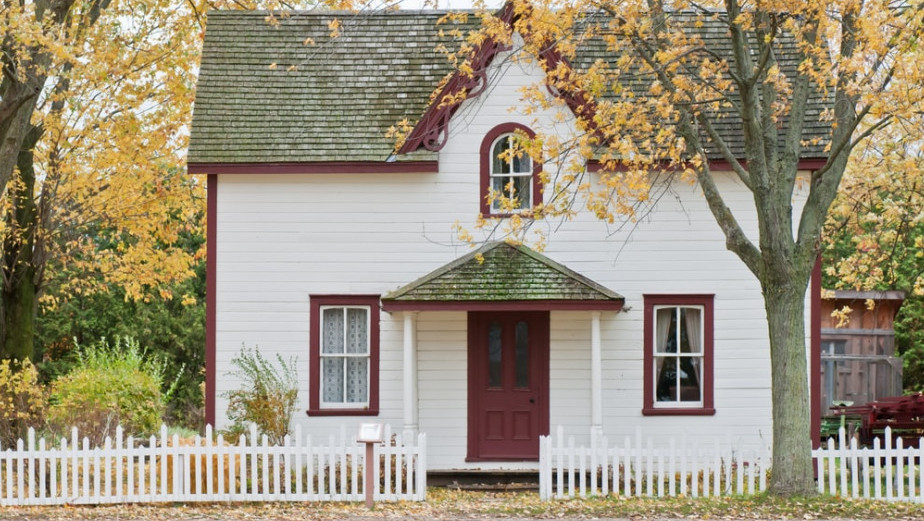 the only time we can make a difference is right now, we will not get a second chance to get this right. Stay at home if you really still want to party go to an off-licence get a few beers and setup a what’s app party with your friends, use the zoom app and you can all see each other in a big webinar party.

If you are still going for a night on the town after reading this then picture this an Italian doctor talking of looking at the fear in a patients eyes as it is slowly suffocating to death because they can’t breath as their lungs are full of fluid and the doctor is unable to help them as they are overwhelmed with the number of patients.

Now imagine that the patient is a child or loved one in your family. If you still don’t believe me and think I am scare mongering fine enjoy your few pints in the pub but it wouldn’t kill anyone if you stayed at home for a few weekends. If you think I might be somewhat right or agree with me then please hit the share button below

4 thoughts on “why you should avoid covid 19”