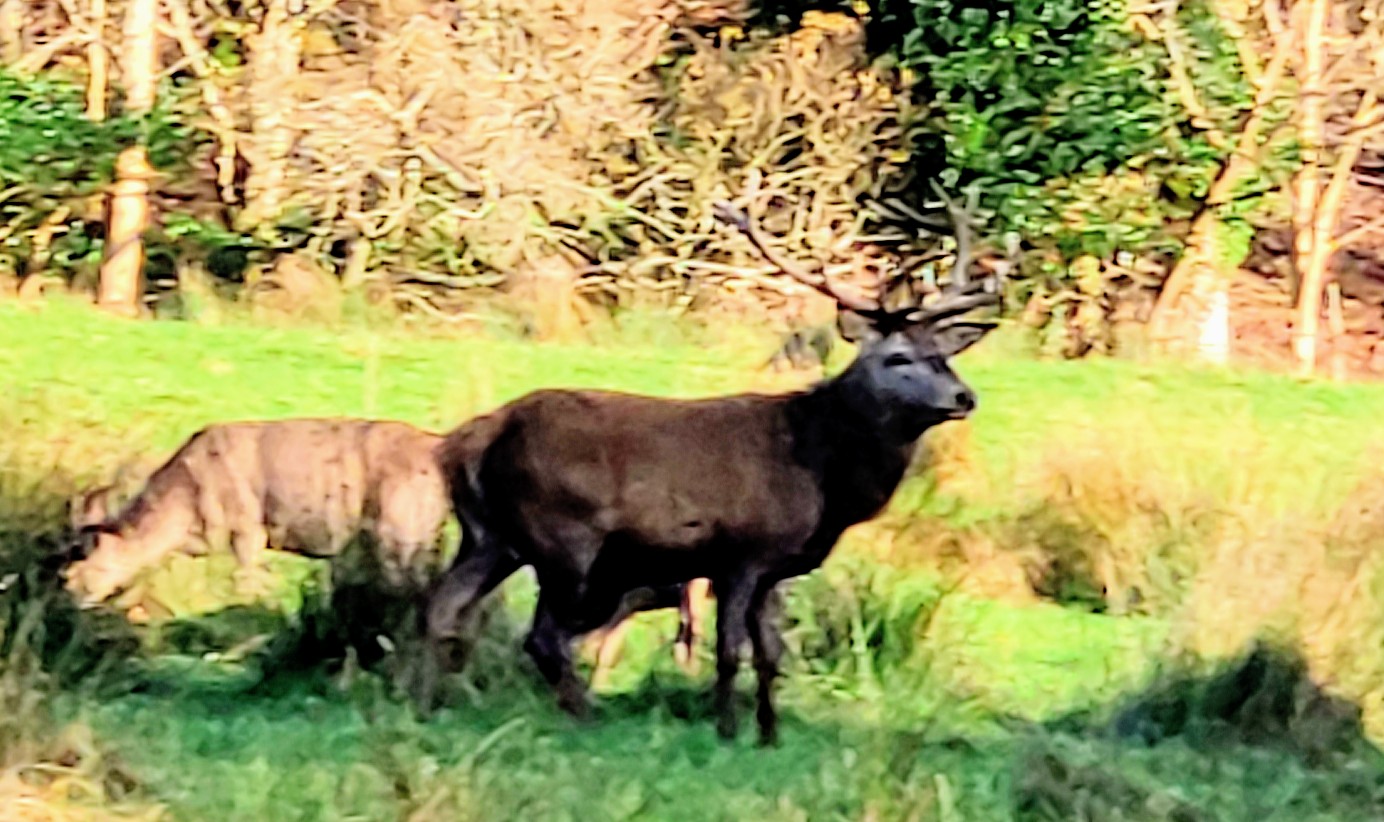 In the past hunting for a sport was always part of rural Irish culture and up to twenty years ago it seemed very popular for a lot of households to at least have a shotgun. My family were never interested in hunting as we always seemed to be much too busy for a pass time like that.

Although I never owned a gun or went hunting I knew a lot of people who did and the 1st of November was a big day in the calendar for them as that’s when pheasant season opened and when the air at times seemed to be full of the sound of distant gun fire. I was at times lucky enough to get a gift of a pheasant or two for a meal afterwards if the right fellow I knew had a good day out.

More people seem to be completely offended buy the thought of hunters shooting wild animals, foxhunting for many people now seems to be completely wrong but when I was younger I would be woken some nights by a bright light to look out and see men lamping foxes from cars along the roadway. It was also not unheard-of men hunting foxes with terriers or rabbits with ferrets or snares.

In more resent times around these parts anyway some people have gotten more into drag hunts with hounds and horses where they follow an artificial laid scent but it seems this is unethical now too for some people because they feel that it might be cruel on the dogs and horses or they possibly could pick up the scent of a real fox and follow that. Some groups known as Hunt sabs have started following drag hunts in order to disrupt or stop the hunt.

It seems like a lot of things in our society that were once normal every day occurrences are now unethical which make me wonder will normal everyday things we do today be offending people in another 20 years time.

Another example was there was a bit of controversy about some hunting tourists paying to come to Killarney to shoot deer which seemed to cause complete outrage for some people. Yet deer have been roaming a long ways from Killarney national park for a good few years now and when deer break down farm fences eats farmers grass that’s needed for cattle, causes road traffic accidents or starves to death on an island nobody seems to take any notice.

Yet instead of having a cull to keep the population under control even by trained marksmen that would pay and bring money into the local economy people talk of reintroducing wolves as an apex predator. While I am not an expert on the subject and maybe l lack understanding but what’s so wrong with having man as the apex predator.

I like wolves and think they are a beautiful looking animal but surely man would have a better understanding than a pack of wolves what animals should be culled, I would think that a lamb, sheep or calf would be a more appealing target for a pack of hungry wolves than chasing down a herd of wild deer or whatever other wild animal they might hunt. Another thing I don’t get is why is it unethical for a man to kill an animal quickly with a single shot but its perfectly OK for wolves or a fox to savage another animal to death.

I like foxes too but are the feelings of chickens and rabbits or young lambs not as important as the fox, A fox can also take chicks of endangered ground nesting birds like the curlew or hen harrier. Or is it just that man should be more civilized and not take the life of another animal. In my view all life is taken at some stage whether by a hunter with a gun another hungry animal or the elements of nature. Overpopulation of wild animals is usually kept in check by starvation and weather eventually anyway but I think human intervention through gun clubs etc. can sometimes be far kinder. 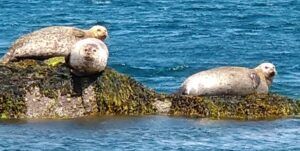 Another controversial topic recently were fishermen in Kerry looking for a cull in seal population which is a topic I know very little about but I was inclined to believe the fishermen when I saw them pulling in ripped nets on the news that the seals were affecting their livelihoods and while its not the seals fault that the big boats out at sea have decreased the fish stocks to the extent they are trying to eat the fish out of the nets what will happen them when they run out of fish to eat.

I am not stating there should be a seal cull because quite frankly I don’t know enough about it but I am of the opinion that unless something is done to increase fish stocks nature will take its course in the end. I know that I could be thinking about this completely the wrong way but it sometimes seems to me that a lot of people are so far removed from nature today that they have forgotten how it works.

Humans have been an apex predator on this planet for thousands of years and up until the recent emergence of supermarkets and cheap food hunting was seen as a normal way of putting food on the table. Just because now we no longer have to hunt for our food doesn’t mean that its wrong to do so and it doesn’t mean that its wrong to intervene with over population of certain animals if it prevents starvation and other problems.

I am neither for nor against hunting but simply speaking my mind, if you have an opinion you would like to add leave a comment in the box below as its something people have a lot of different opinions on.

4 thoughts on “hunting for a sport”