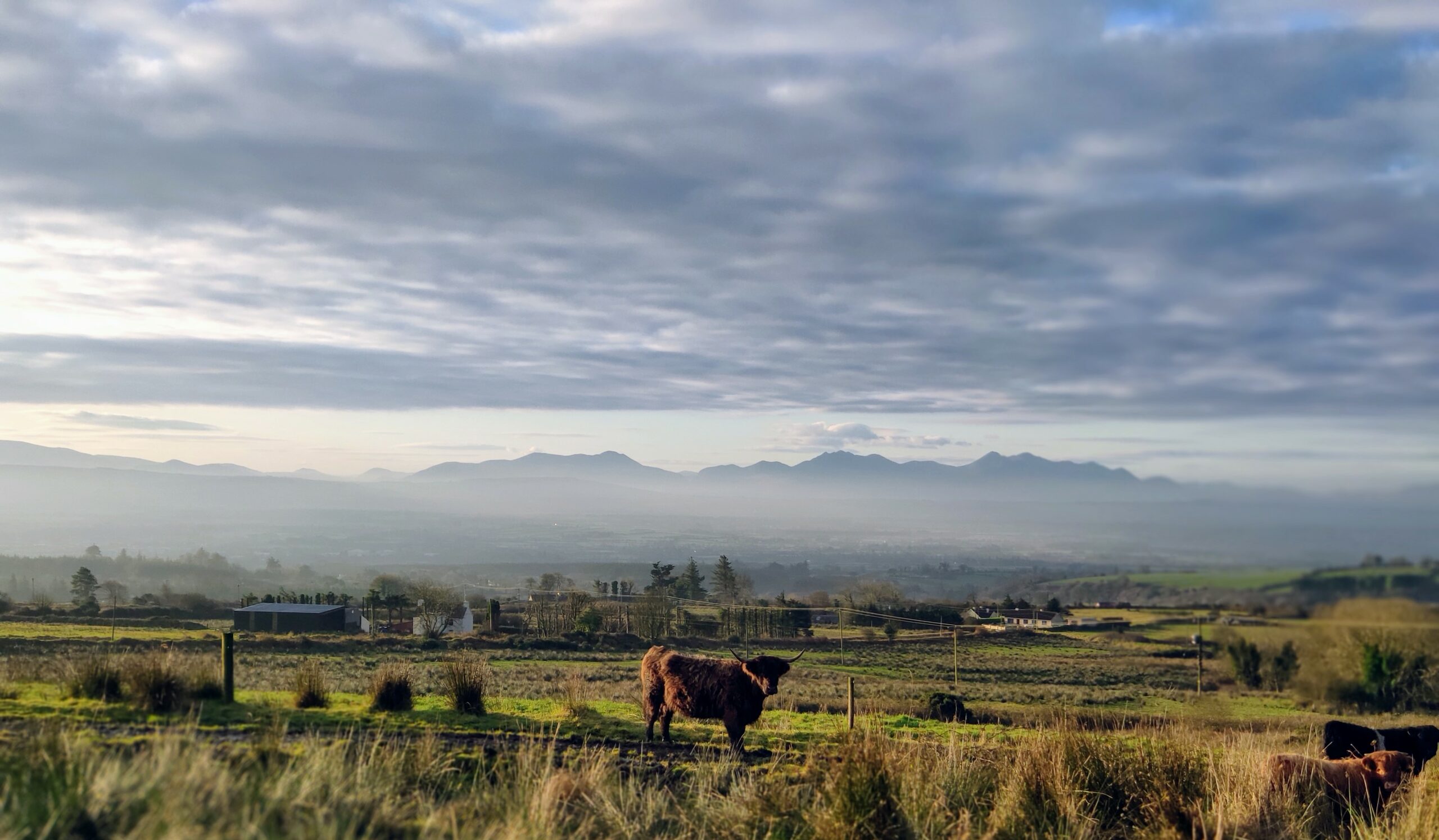 Another important topic id like to discuss is farming accident articles and farm safety a lot has been written about farming accidents and often referred to as a freak tragic accident but in reality it is happening so often that there is nothing freak about it. We should all know by now that farms are a dangerous place to be and are widely recognised as one of the most dangerous workplaces in the country with the highest numbers of accidents and fatalities.

Despite the safety campaigns the training and the warnings about the dangers farm accidents continue. We need to ask ourselves why. My own opinion is there is a whole multiple of reasons and some not always openly discussed. One reason that I often thought about is that a lot of farmers nowadays are working alone I can’t recall how many times when working with someone else that I have been reminded to be careful about something

your own eyes or the voice inside your head won’t always tell you of the dangers or might tell you it will be alright, take a chance it will be fine I’m are in a hurry I can fix the dangerous things tomorrow. That I haven’t time now you have to collect the kids from school or milk the cows or hurry up and do the work now because it’s going to rain tomorrow and i don’t have time to wait. When what we really need is to do is to tell that voice inside our heads to get stuffed as farmers we owe it to ourselves and our families to slow down and rethink things and second guess our decisions because nobody else is going to do it for us. 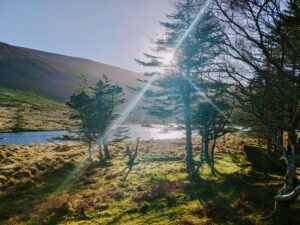 We all have busy lives with lots to do and bills to pay but if we get injured or worse who is going to pay the bills or do the work. The processors won’t really care you can see this just to stop and think about the industry dairy farming for example it wouldn’t be tolerated in any other industry for someone to work seven days a week on their own or to spend 12 months or longer to produce a product like milk only to sell it without knowing how much you would be paid for it until a month after it has been sold.

Any other industry would not allow someone to lift a 50kg bag on their own in fact bags that weight was outlawed years ago for health and safety reasons except for fertilizer bags in farming because most farmers work for themselves and won’t sue anybody. If any other industry forced an employee to do the kind or work and hours that some farmers are forcing on themselves then they would probably end up in court and make front page news for exploitation.

nobody is going to tell farmers the hours to work so we have to keep our own tachograph and not overstretch or overwork ourselves because just like driver fatigue being overtired on a farm or around machinery or livestock can be just as dangerous. The health and safety authority have highlighted issues and done a lot of work on farm safety but they can only do so much. The HSA won’t have the resources to check or inspect every farm. So it is up to ourselves on the farm to check ourselves. 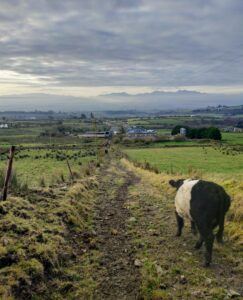 Don’t keep taking chances be careful with animals get rid of aggressive livestock hang more gates, fix sheds, cover open holes. I bet every farmer in the country could think of some safety improvements that could be made on their own farms if you just stop and think about it.

As for what could be done at an official level well this idea might not sit well with a lot of farmers but I think if some of the EU CAP budget was to be ring fenced towards farm safety it might be some help. Not in the form of farm safety training as most of us know the risks but funding for projects at farm level such as fixing the handbrake or servicing the tractor or machinery repairs, new slurry covers, slurry gas alarms, gates and handling facilities,PTO covers or any other measure that could lead to the farm being a safer place.

It would not have to cost the state or the EU anything extra just use a small bit of the money already given to farmers to make the farm a safer place. You might think we could do this ourselves but there is that voice inside our heads telling us that we need to spend the money on something more important first that will be alright tell next year because nothing happened to me yet and because I’m aware of it nothing will happen.

You may or may not agree with me but ask yourself this what is more important than your life or health and well being or god forbid the life of your child of family member. If this sounds a bit hard hitting it’s meant to be our farmyards are not a playground they are proven to be the most dangerous working environment in the country and the only one that can help to change that is the farmer on the ground. Even just to spend 15 minutes once a week on farm safety it will add up. You are the only one that can change that voice inside your head to reduce the risks slow down and stay safe.

Below are two videos out of many from YouTube that I feel are worth taking 5 minutes to watch.

One thought on “Farming accident articles”