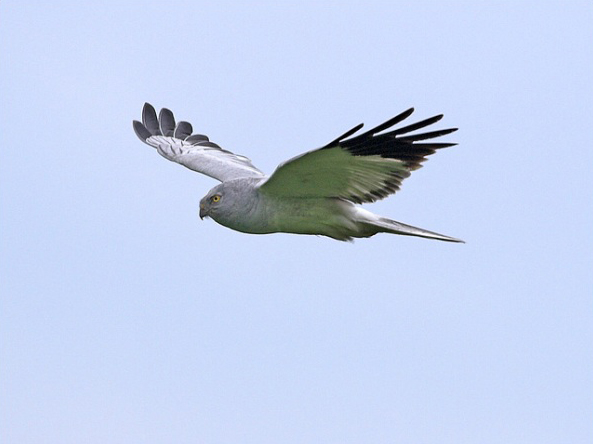 I decided to write about some hen harrier facts as I see them again this is my own opinion and I understand not everyone might agree with it. Personally I knew what a hen harrier was long before land was designated for its protection and long before it was written about in newspapers or online or even long before the internet existed

For those of you that don’t know the hen harrier (Circus cyaneus) is a rare and endangered bird of prey which nests and hunts in upland areas of northwestern Europe. As a child around 12 years old I had a keen interest in birds and particularly Irish birds of prey I often spent time watching kestrels merlins and sparrowhawks around our farm and one day I spotted something different flying over the bog,

I knew by its flight pattern it was some kind of hawk but bigger and white as a seagull with black tips on its wings. I wondered for a few days until I finally met a man more knowledgeable than me and he told me that it was a male hen harrier. Being so disgusted at myself for not knowing what it was, that my mother brought me a book after on birds with more than 800 illustrations which I still have to this day. 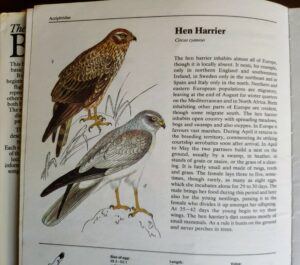 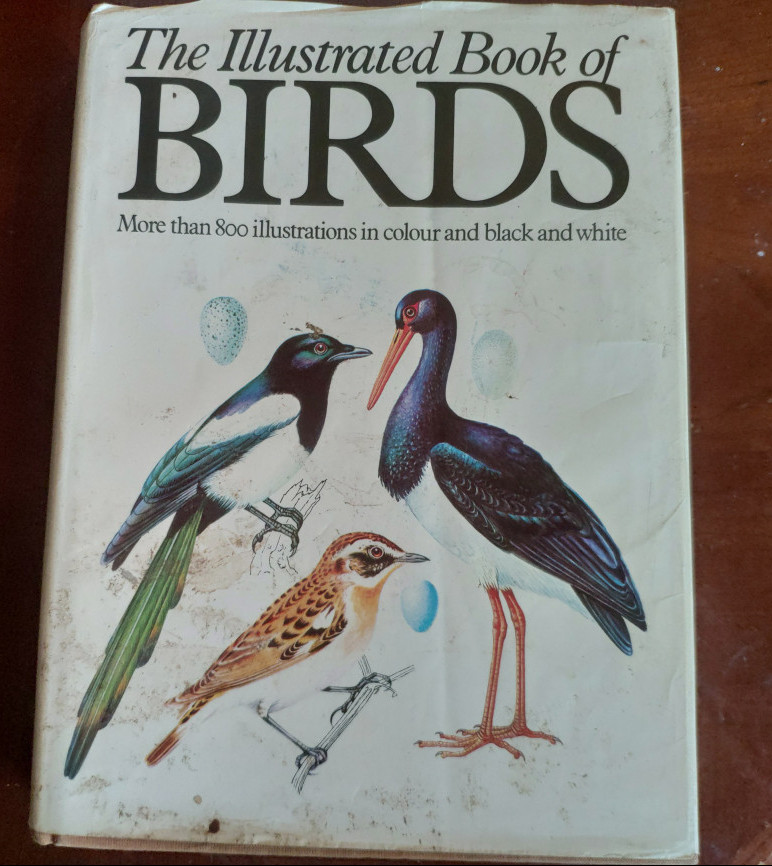 Why is it endangered

I have often heard that modern farming practices are to blame but I don’t think that is entirely true at least in my area land is probably less intensively farmed than it was in the past. There is a lot of old lime kilns around the area and there used to be a lot of small dairy farms here around 30 years ago. Nowadays you would hardly ever see someone spreading lime in these upland areas. Most farmers have off farm income and are keeping fewer cattle and in some cases land is virtually abandoned yet the hen harrier numbers continue to decline.

In my view the main reason for this decline is forestry. Not only does it take away there natural habitat including hunting and nesting grounds but also helps bring predators like foxes and Grey crows into the area. You would rarely see them in open bog or moorland normally but with the advance of forestry the crow has a perfect perch to sit and watch the ground nesting harriers so when the female flies out to retrieve the food from the male in midair the nest and chicks or eggs are left exposed.

Likewise, the fox has perfect cover to move under trees unseen and can time his ambush on the nest. Forestry is the one major change on the landscape over the last 30 years and every acre planted is an acre less for a whole host of animals plants and insects that live there. That being said as farm income has continue to decline I completely understand why farmers in the area have planted forestry as it was probably the only source of income available but I still don’t believe sitka spruce is as green as the forestry companies are making it out to be. It is ultimately a cash crop that can be detrimental to the future of the wildlife and eventually the human population that live in the area.

While I understand the ban on new forestry even though it has cost me and other farmers dearly which I wrote about on my special protected area what I don’t understand is why when areas are clear felled of forestry they can continue to be replanted. A lot of this forestry is owned by Coillte a semi state company and other forestry companies. Surely if it is not right for farmers to plant there land then when trees are cut away the same rules should apply to everyone else. 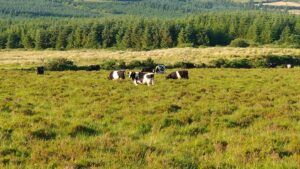 In my view when these areas are clear felled the land should be returned to its original condition. Also, the map of land designated for the SPA doesn’t make complete sense as the hen harriers will not recognize any maps or boundaries and it will hunt and nest where ever it thinks is suitable. Some areas inside the SPA are green fields used for silage and other areas outside the SPA are upland bog and heath. In my view forestry should be probably banned in all upland areas that are suitable for the bird whether the land is inside an SPA or not. That would not just help the bird but would also seem less hypocritical to the farmers working inside the SPA.

Another thing I hate seeing is some people using the birds name to suit their own agenda like objecting to planning permission like someone trying to build a house in the area or even wind turbines where there is not proven evidence to support that it has any impact on the hen harrier. There was planning stopped near here lately due to the hen harrier and the onus is on the planners to prove that turbines won’t have an impact rather than the objectors that it will. 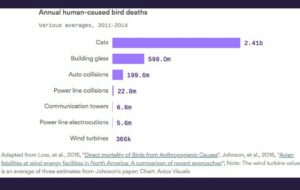 Personally our own farm is right next to wind turbines which have nothing to do with me as they are just outside my boundary. I have seen the hen harrier hunting around turbines and have heard of nests being close by as well. I could be wrong but I can’t see any negative impact from the turbines either to my own animals or the red grouse curlew or hen harriers in the area in fact I think harrier numbers have improved this year but that is probably due to the work of the hen harrier project and whether more than anything else.

There are plenty articles online as to whether wind turbines are harmful to birds or not and there might be some odd collision but in my view this tends to be over played in that a bird is just as likely to fly into a car or window of a house. I know of not proven incident where a hen harrier has been struck by a wind turbine and all objections do is to annoy the people that have put in a lot of time effort and money in bringing it to the planning stage.

Why should anyone care if some people lose money.

While I don’t know of any proven case of hen harriers being killed by wind turbines I have heard of plenty being killed by people here in Ireland and in the UK and though I am not sure what the case is in the UK where I read that 7 out of 10 are killed illegally here in Kerry I have heard of at least 2 incidents one was killed and posted to the office of the local newspaper and the other was shot with a rifle well outside the SPA. There are also incidents of fires being lit every year causing havoc to the animals and wildlife in these upland areas.

People need to ask why things like that are happening and what can we do to stop it. I am not expert but I would say stop annoying people and costing them large sums of money with rules that don’t make any sense or are not based on fact. Contrary to popular belief it is not the land owners that are setting fire to their own land I know of several farmers that have had there land burned and some even putting themselves at risk trying to put it out.

The farmers that own the land can have cuts to there farm payments which serves nothing only to annoy even more people as they didn’t start the fire because it makes absolutely not sense for someone to start a fire on their own land. In my view this is reckless criminal behavior done by someone either holding a grudge or someone who thinks they have something to gain but whatever the reason its environmental vandalism at its worst.

Fire next to our farm

Whether you like wind turbines or forestry or hate them or agree with them or not I feel the biggest threat to the hen harrier and other birds are people and the decisions we make. If there is a clear and scientific reason for something it needs to be made clear and have the same rules for everybody and stop excluding certain groups. The hen harrier project is a good start where ecologists and farmers can work together but this could be built upon with other state bodies like coillte and planning departments and have clear guidelines set for everybody. We will live in the hope that someday we can all work together on this rather than looking back at the extinction of birds like the curlew and hen harrier.