I’d like to just add my thoughts on the TB testing of cattle although I already covered a lot on it here I feel the latest change in tactics by the department seems to be a bit of a cop out. We are testing cattle for over 60 years and still have not eradicated bovine TB. It seems as if the letters sent out to farmers’ in recent weeks is an attempt to blame farmers’ because their long-running solution to the problem is not working.

This has clearly annoyed a lot of farmers’ out their giving them the idea that it is somehow their fault and suggestions of doing two tests a year instead of one.

Here are my views almost every herd in Ireland is a closed herd meaning nothing is brought in without passing a tb test that year. Most farms buy in very little cattle anyway they breed and sell them. Every farm boundary is stock proof and the odd time this is not the case the animals might get into the neighbors farm that is also stock proof.

They also have tested cattle every year and have clear herds in fact every living bovine animal in the country has had a clear TB test in the last 12 months. Any animal that tests positive are sent straight to the factory and that farmers’ herd is locked up meaning that he can’t sell or move any animals off of his farm for at least 12 months and until he has had two clear TB tests after the initial one.

So why have we still bovine TB in this country?

I can only think of 2 reasons

It has been proven that badgers carry bovine TB and can spread it to cattle and it is also widely believed that deer are spreading it too whether other animals that we don’t yet realize are carrying it is another possibility. There has been badger culling carried out by the department but the problem persists.

It may also be possible that the testing procedure is not accurate I don’t know how many times that i have heard of farmers’ failing TB tests only to have no lesions found on animals at the factory. To some it might feel like this is not working but we will keep doing it as it’s the best idea we have or maybe it’s too late to admit we are wrong. When hard questions are asked blame someone else like the farmers’ it must be their fault.

I don’t know what the solution is but it is not blaming some else who has followed every direction given to them for the past 60 years. The farmers’ are always the ones who lose out most to TB both physically and financially and they are also the ones who would most like to see the back of it forever. 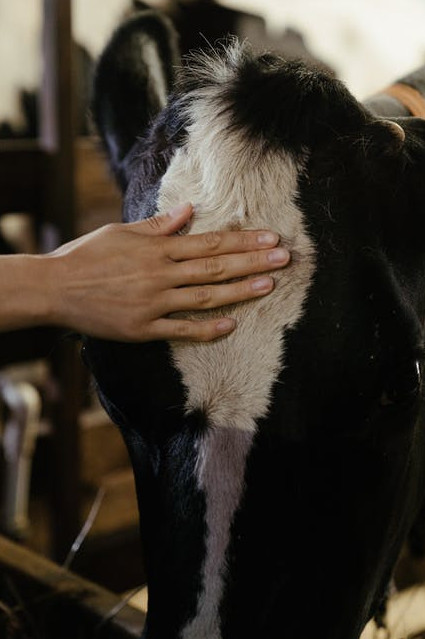 Sending letters out to hard-pressed farmers’ telling them when they last failed a tb test or that they should get rid of all their cattle that just passed a test this year makes no sense. They may as well send a letter out saying we have been forcing you to test cattle for the past 60 years with a test that doesn’t work and now we have no clue what to do, at least the second option would be closer to the truth.

Am I missing something

Maybe I am missing something here and someone can explain it betters to me. While I am not an expert in animal infectious diseases I do have a good knowledge of how Irish farming systems and believe 100% that this is not the farmers’ fault although it is the farmers’ problem more than anyone else as it is his animals that are taken away and it’s the farmer who pays for the testing and bears the loss of production and income.

Should we let this area out others to come up and develop a better test up the budget to find a cure once and for all admit defeat and give up or continue doing what is clearly not working and point the finger at somebody else.

While the department are saying that they are just advising farmers’ and nobody is being forced to destock their herd or animals after a clear TB test many farmers’ see these letters as something very different asking why their animals are being deemed at risk after just passing a TB test in the last few months.

The IFA even went as far as to publicly burn the letters in protest. Another farmer went on to YouTube to vent his anger. I think many sees this as the thin end of a wedge to put even more nonsensical bureaucracy onto farmers’ with extra tests and extra work and costs.

Let me know your thoughts in the comment box below