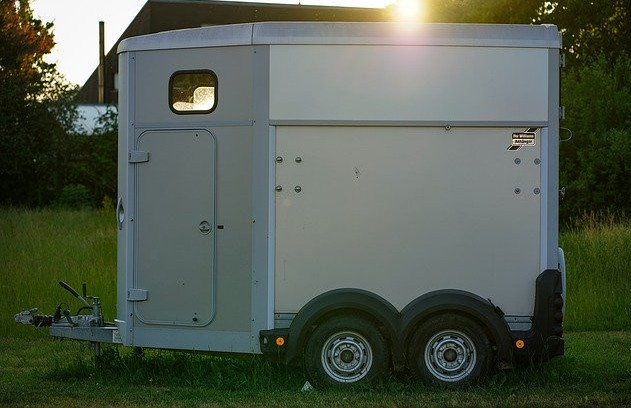 So what is the law on towing a trailer in Ireland. A few years back there was a bit of tightening up of regulations on people towing a trailer with a category B license. The rules were there with a good few years but probably not enforced as tightly. After a lot of reading up on the regulations it seemed to me to still be as clear as mud.

So I emailed the RSA with some questions and they referred me to their website quoting what was on it. I then asked a retired garda and he was not sure either but said it would be safer get the category BE license and have the trailer in roadworthy condition.

The only trailers that don’t require breaks are ones that have a max towing capacity of 750 kg. So you can tow any trailer with a max weight of 750 kg stamped on it or any braked trailer provided it does not exceed 3500kg when the max towing weight for the car and the max weight for the trailer are added together.

Then to muddy the waters even further they say

As a general rule, a category B license does not entitle the holder to tow a horsebox or a livestock trailer because the combined maximum mass would exceed 3,500kg. I am not sure where the law stands on a general rule but there are small livestock trailers out there for sheep pigs calves etc that have max weights of under 750 kg and even some cattle trailers that can have a combined maximum mass of less than 3500kg when being towed by a smaller car.

For instance, you could have a P8 ivor williams trailer that is 8×4 feet in size with a gross max weight of 1400kg meaning you could carry 1000 kg of livestock like calves provided your car is designed to tow a max weight of less than 2100kg. Its also important to note that a car cannot tow more weight than it is designed to like a ford fiesta might only be allowed to tow 900 kg so that trailer would be too heavy to be legal.

While a KIA sportage or skoada Octavia might have a max towing capacity of around 1800 kg depending on the model so 1800 plus 1400 = 3200kg which is still under the 3500kg limit for a category B license. While a landcuriser would have a higher towing capacity of maybe 2500kg or more so you could only tow a lighter trailer because combined it brings the limit to over 3500 kg.

So it’s OK to tow heavier weights with a lighter car on a B license but if you have a heavier car pulling some twin axle trailers you could probably need a BE license. As far as I am aware the amount of axles or the fact that it is a livestock has nothing to do with it as long as you fall within the correct weights. There are some twin axle trailers on the market with maximum towing weights of less than 1500 kg. 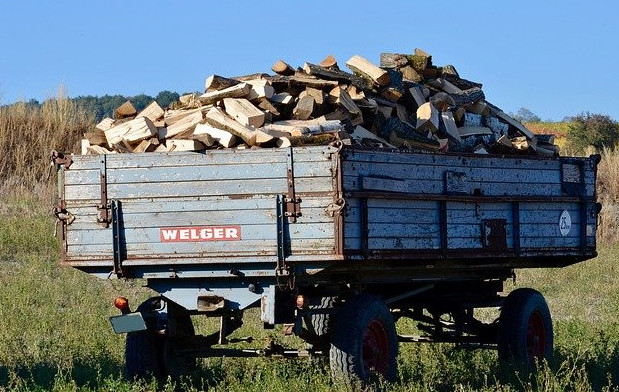 Then there are the old trailers, since 2011 any new trailer built have to have a max towing weight stamped on the side but what if you have an old trailer since before these regulations came in. Are older second hand trailers with no stamp on them now illegal to tow. Or is it still legal to tow these older trailers.

Then you have the ball hitch which have towing limits too depending on what type you have so even though you might have passed your test and have a BE category license that says you can tow up to 3500kg that’s only if you have a ball hitch capable of towing that weight as some might only have a max towing weight of 2000 kg or 3000kg.

Then if you have a W tractor license you can pull any trailer up to 3500 kg even if it doesn’t have breaks as long as you have the proper ball hitch attached. If you have the proper hitch and draw bar then you can carry whatever weight the tractor is designed to carry which could be easily be over 20 tonnes.

This could be driven by a 16-year old with a learner license on their own provided the tractor doesn’t have a passenger seat. The weight a tractor can tow will be found stamped on a plate usually inside the cab. So it seems if you want to tow heavier weights get a lighter car or don’t bother with the test and take the tractor instead. So what’s the law when towing a trailer Clear as mud.

The RSA have a free booklet on the rules around pulling trailers here or the rules around agriculture tractors and trailers can be found here. With all I have read up I am still not sure if unplated trailers built before 2012 are legal on the road or not. Maybe someone can answer here leave a comment in the box below if you know or have anything to add.

One thought on “what is the law on towing a trailer”