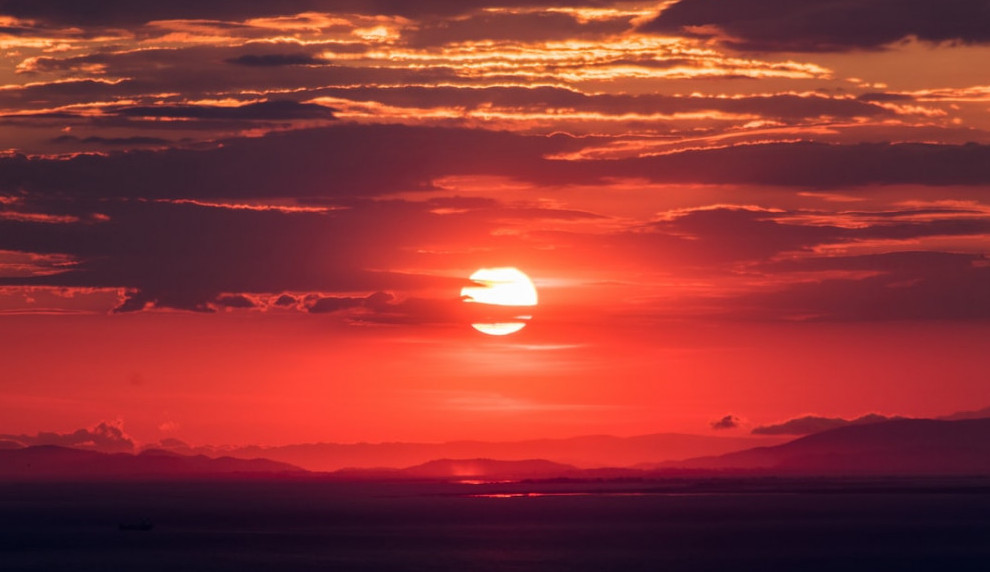 The clocks changed again on Sunday morning 25th of October 2020 and hopefully it will answer the question of when does daylight savings end forever. I was hoping that the clocks might not be put back at all this winter like many had campaigned for but alas they have and I woke up not even realizing that they had changed.

The reality of this one hour time change will not take long to sink in once evening comes as it brings winter in with a bang. The idea of changing the clocks back one hour was prompted by energy crises and war over 100 years ago and like many short term fixes to shore up the economy like property tax they have a habit of lasting far longer than they are needed.

The idea was originally to save coal by getting people up and out to work an hour earlier and having evenings darker an hour earlier. This was a time long before computers smartphones televisions or even radio or electricity so people would sit by the fire and tell stories. It was a time when people got up before dawn and went to bed after it got dark and most of daily life revolved around work. 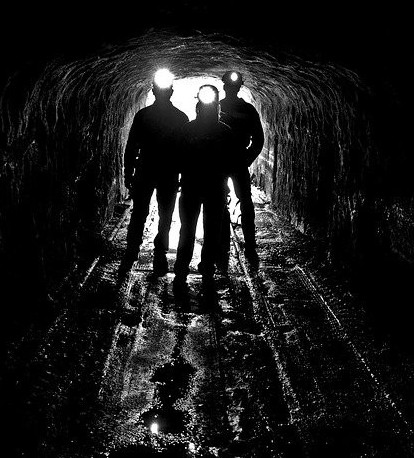 Thankfully times have changed for the better in many ways over the last hundred years the first world war has ended coal is not the only fuel needed anymore. People can stay up later without causing an economic catastrophe so why are we still putting the clocks back an hour every winter.

This has been argued every year since it was first introduced and even today some still want to keep this time change happening every year. Thirty years ago I heard it been said it was needed for safety for children walking to school but today not many children are walking along dark unlit roads to school every morning.

Today we have electricity and enough electronic gadgets to keep us up all night if we so wished the one thing we don’t have however this winter again is that hour of daylight in the evening that we might use to get outdoors for a brisk walk to clear our heads and see a bit of nature and just get some exercise outside.

Personally I don’t mind getting up and going to work when it is dark I even like watching the sunrise and seeing the beginning of a new day. On the other hand I hate to finish work in the dark and can only imagine for someone working in a dark office or factory all day who might not see any sunlight over the winter months. 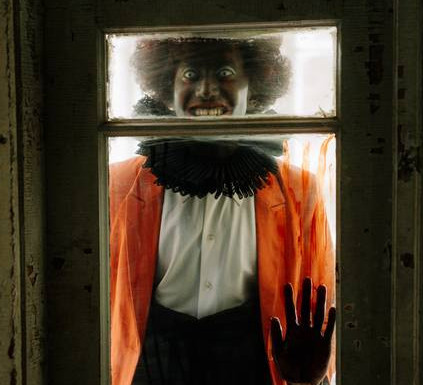 Were they drunk or just insane

Which brings me to another question who picked the dates. I often wondered if perhaps he was drunk or insane at the time or maybe just caught off guard to give precise dates for this time change when questioned by the government of the day. I can understand in a way why clocks were put back an hour around Halloween 100 years ago.

This is in some ways close to Halloween a time that has long being associated with darkness and changing of seasons back to pagan times. This is also around 2 months or 57 days to be percise before the winter solstice which is the shortest day of the year on the 21st of December.

By all logical thinking the clocks should be going forward again 57 days after the winter solstice which would be the 16th of February or at least the closest weekend to this date this would have equal hours of daylight of and darkness as when the clocks were put back an hour.

It would also be closer to brigits day which has links to the Celtic goddess brid and was celebrated as a day that signaled renewal, new growth and an escape from darkness.

Somebody who came up with the idea of changing the clocks in all their wisdom decided to pick a date out of god knows where and wait another few months until march 29th until they changed them back again thus delaying spring by another 41 days. That is a real kick in the teeth to everyone who looks forward to spring to that extra hour in the evening where they can get outside and enjoy some sunshine. 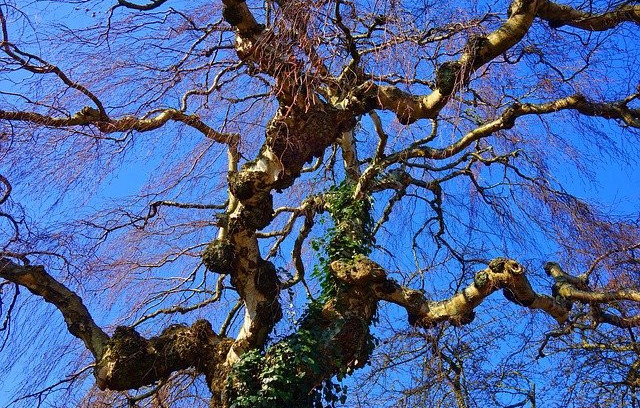 Sunlight has a good deal of health benefits like it creates a hormone called melatonin that is critical to helping you sleep. It also reduces stress maintains strong bones helps keep weight off strengthens your immune system helps fight off depression and can even give you a longer life.

Sunlight also has a positive impact on your mental health and you will notice how everyones mood is lifted one a sunny day. Many people also often suffer unknowingly from (SAD) or Seasonal Affective Disorder by not getting enough sunlight and vitamin D over the winter months.

The only reason I can see why daylight savings has lasted this long is people are creatures of habit like lots of other animals. We have the same lunch every day sit in the same chairs park our cars in the same place and generally do as we have always done until we are told otherwise. Most people don’t like change even if this change is clearly better for us. 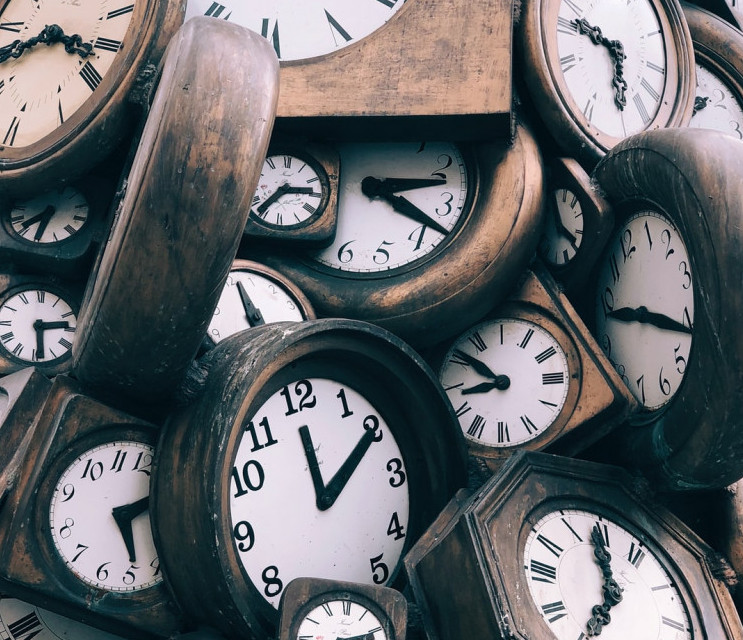 The MEPs in the EU have now voted to scrap the changing of the clocks from April 2021 leaving it up to individual member states whether they want to keep the wintertime or summer time zones which in a way makes sense depending on where they are located.

I am hoping that in Ireland when the clocks go forward again net spring they will stay that way forever I can understand why other member states being closer or further from the equator might want to go with other times than we do in this part of the world. I once spoke to a guy from northern Sweden about this who told me in the summer it just got dusk and then bright again making it hard to tell what time it was after coming out of the local bars and nightclub and in the depths of winter the sun would just about peep out over the horizon just to go back down again. I honestly can’t think of anything more depressing. The government here has as far as I know given any clear indication of what they are going to go with yet possibly waiting to see how brexit plays out and what the time zone in northern Ireland as they don’t really want 2 time zones in the island of Ireland. I strongly believe we should take the lead in this as we did with the smoking ban and gay marriage and not worry about what other states are going to think or do.

The daylight savings time change was first introduced by Germany during the first world war and they were not worried what the rest of the world thought. It was quickly followed by other countries around the world like great Britain that Ireland was a part of at the time in an effort to save fuel and coal.

We can’t just wait to see what everyone else is going to do first instead of doing what’s best for our own citizens. So to ask when does daylight savings end hopefully now and when daylight savings begins at the end of next march I hope it stays at this time forever and good riddance to the dark winter evenings is all that I can say. What are your thoughts?

4 thoughts on “when does daylight savings end”