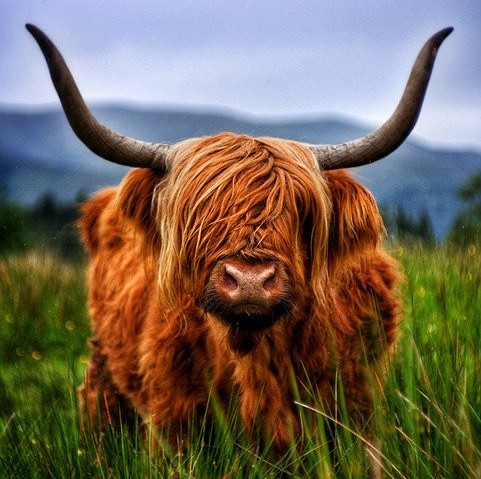 I have recently come across miniature highland cows sale on different websites mostly in the united states and I have to admit that I am somewhat skeptical. In fact there are many different breeds of mini cattle for sale, So not being able to find answers on Wikipedia I thought I would just ask you the public are there really mini breeds.

The only one I know of that’s real is the short legged Dexter which has a form of dwarfism so they never get very tall and then there is another type of the breed that’s around the size of a Kerry cow.

Highlands on the other hand are as far as i am aware just one breed today. There was a smaller breed in the past but they have been crossbred with larger highlands to become one distinct breed. 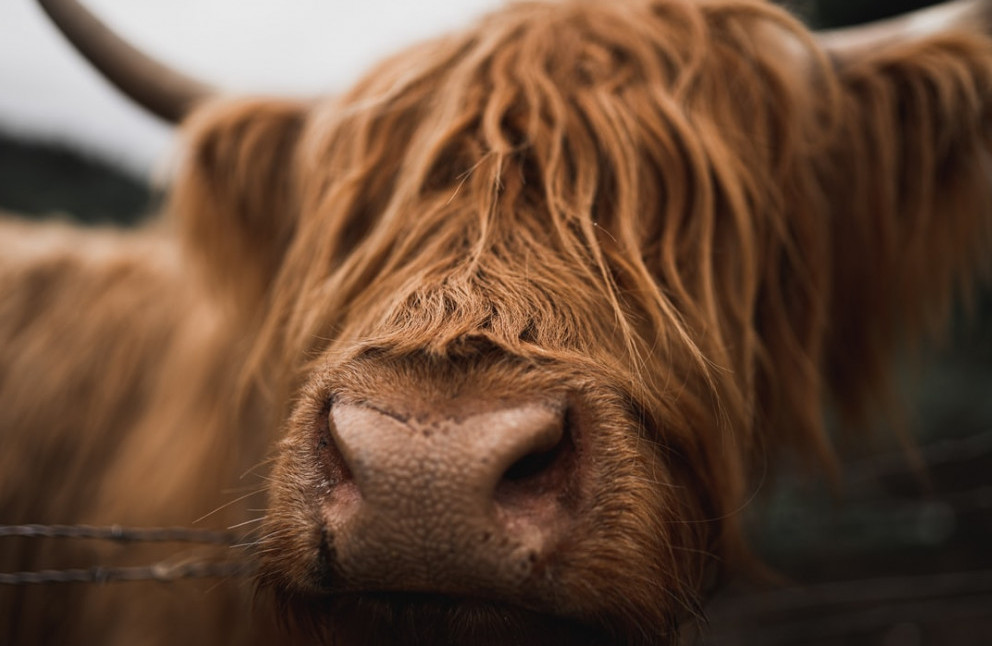 Hundreds of years ago the remote rugged islands off the west coast of northern Scotland was home for the wild “Kyloe”, an ancestor of the present day Highland cattle. They were smaller and predominantly black. The miniature highlands claim to be a reproduction of those cattle.

Then it is not just the highland as there are also miniature belted galloways offered for sale So where have the miniature breeds for sale today come form.

Are they genetically breed form smaller cattle or crossbreed with a short Dexter to create a new breed of cattle. It seems that they are mostly just breed form smaller cows like designer cows if you will, The most noticeable difference with these miniature cattle is the price. 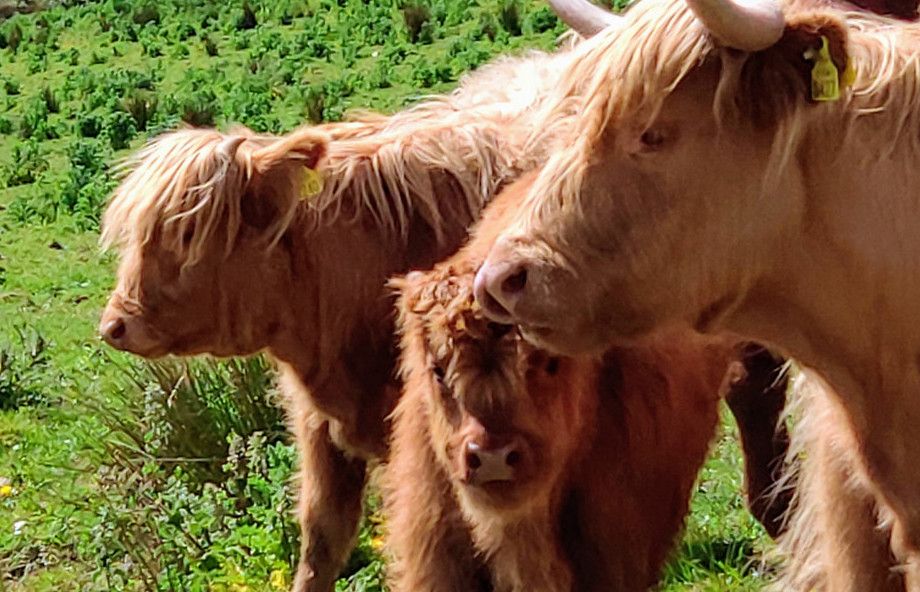 With prices over 4000 dollars being asked for a small bull it is definitely putting me thinking. I am wondering if this is just a way of fooling people out of there money for an over priced small cow or if I am the fool and I am in the wrong game.

highland cattle are hard to put a price on anyway as it all depends on where you sell them and who wants them and the price can vary widely between a local mart and a highland show.

The cost or registering purebred cattle can be more than the price a calf would make at the mart afterwards so I guess it really does depend on the customer.

A man buying for the factory isn’t going to pay the same as someone who wants one for breeding or a pet farm. It seems to me these miniature highlands are really novelty cattle or pets. 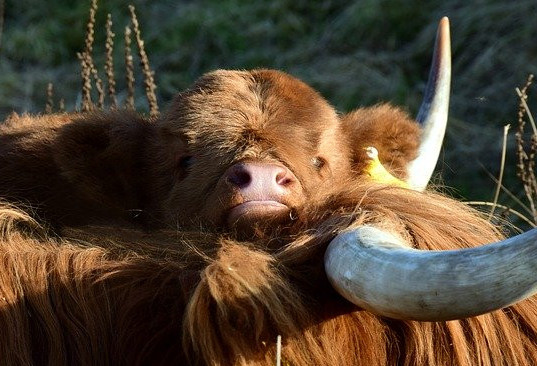 Farms like lakeport miniature highlands and trembath mountain ranch in the united states or stoneywood miniature highlands in Australia offering both miniature and micro highlands. They even offer to handle and halter train them for a fee. I have no doubt that highlands could make great pets if you could invest a little time into them every day.

I might just have an old way of thinking like so many commercial farmers in this country where the vast majority are just of producing cattle for kg of beef. Although I am always open to new ideas I would also have an underlying fear of being laughed out of the mart if I couldn’t find sale for a miniature breed on the private market.

It could be worse than the poor jersey bull calf which has practically no commercial value in todays market place. The factories are just concerned about kg of beef at the lowest price they can get it for and pet cattle are very much a niche market especially in Ireland.

Still people want the strangest of things, I remember some years ago funds of over ten thousand euros were raised to save bengy the gay bull form the factory. Although it was later claimed that he was in fact bisexual it was still a very large sum of money to purchase the bull and re home him in an animal sanctuary in Norfolk, England.

I think for now I will stick with regular size cattle but if anyone wants one for a pet or animal sanctuary let me know. I will have bull or steer calves for sale every year. Let me know your thoughts in the comment box below. Should I start breeding for smaller size or will people consider larger cattle for pets

If anyone really wants a micro highland cow I have put a link to one in the box below. She is very quiet and easily kept and comes at a very reasonable price. I also attached the story of bengy the gay bull.